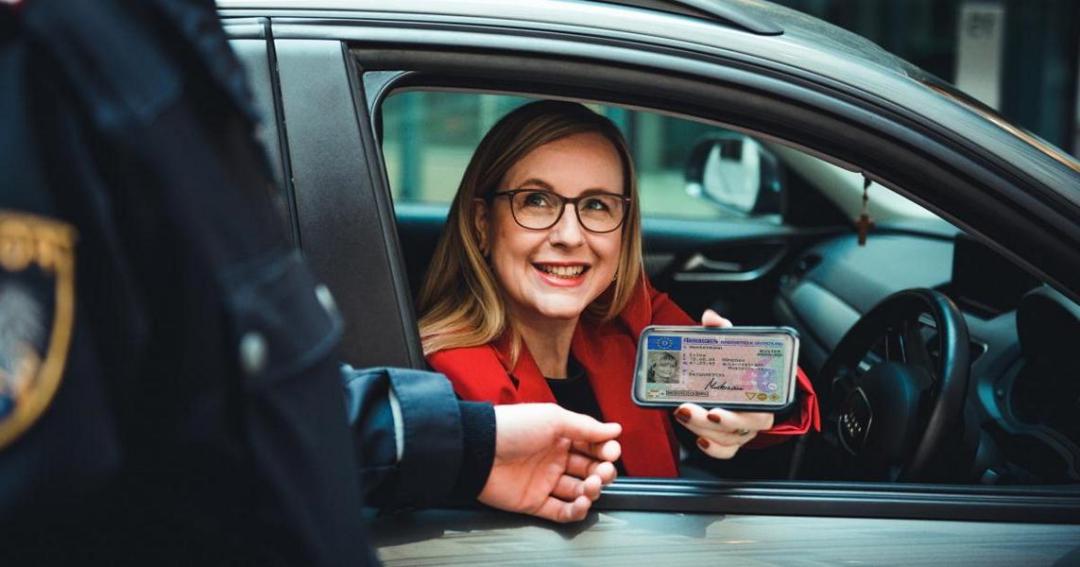 The Austrian State Printing House (OSD), which provides digital identity solutions for e-government service, is commencing a third rollout of its solution which is ties digital ID to mobile driver’s licenses for Austrian citizens. Citizens are instructed to download the eID smartphone app and apply for a Digital ID as well as uploading a photograph of their physical driving license.

The digital driving license, which was officially presented to government ministers during a press conference on 19th October, is a prime example of interoperability which the government is striving to across multiple government and private sector functions. The solution integrates any form of personalised digital identity with the digital drivers’ licence which has been developed by a subsidiary of the State Printing House, called youniqx Identity AG.

Helmut Lackner, CEO of OSD said: “This milestone marks our third successful launch of a digital identity in Europe and is an absolute lighthouse project for us. This roll-out makes digital identity a reality for millions of citizens”.

Users of the “eAusweise” app do not have to rely on a stable internet connection and it can be used to certify identity even in remote regions but an unknown remains around why fingerprint or facial recognition is required to log into the ID which is stored on individuals’ handheld devices.

A reason could be that digital mobile driving licenses still need to be secured against the risk of identity theft and fraud as use cases expand for identification, for example to prove age for services or purchases. 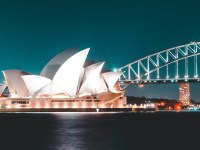