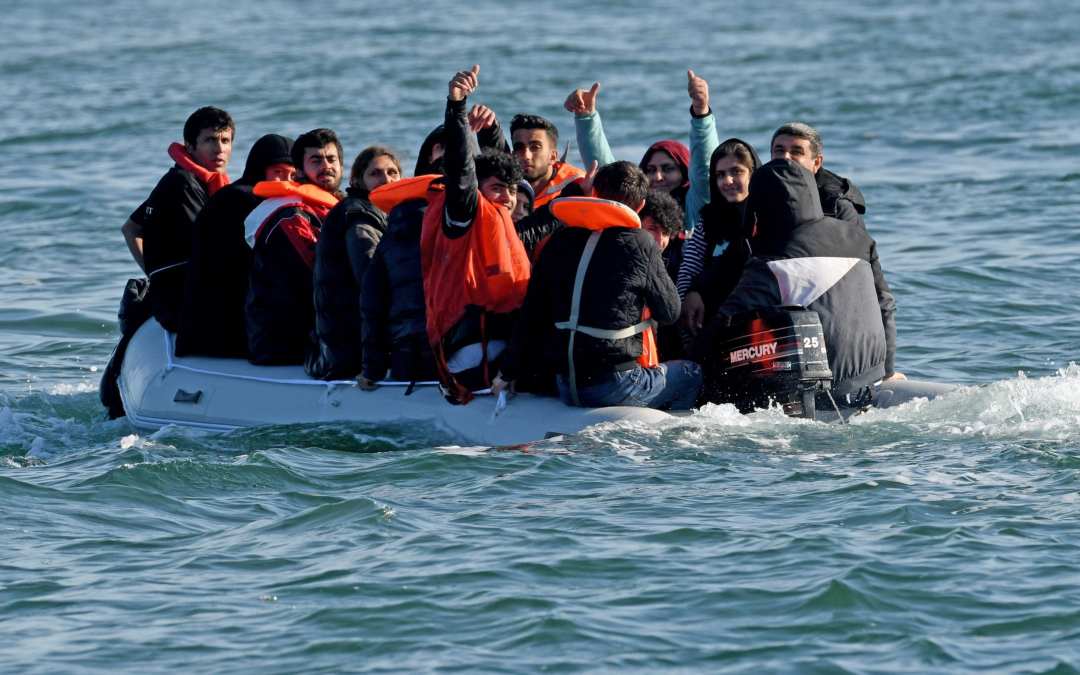 Amid the UK being at a crossroads to tackle unmanageable numbers of migrants crossing the English channel, the situation has been unhelped by political insensitivities, and the threat of extreme measures to deport people as part of the Government’s Rwanda scheme.

However, today The Times waded in to suggest a feasible solution to the worsening crisis, looking at the potential of digital ID to ease the pressures of processing people through overwhelmed border points such as Kent, in Surrey, and identify asylum seekers.

Digital identity is evolving all of the time to streamline the aviation and travel sectors with touchless identification systems being implemented at various points in the passenger journey to enhance the travellers’ experience, ensure security, tackle immigration and safety considerations. Most recently, the Port of Dover deployed biometrics copying the blueprint of airport systems, however, the plans have been shrouded in some doubt by critics who argue that unwelcome disruption would still be an issue at one of the UK’s busiest access points to Europe.

The article acknowledges “pull” factors that influence  many people to make the often dangerous journey. The UK’s accessible healthcare system, government services and job market as well as sympathetic attitude towards asylum seekers, where many have ended up settling, are some of the draws. The UK is considered a safe place and relatively easy to make a second home.

With digital ID already being used in entry-exit systems, its use at border points to tackle migration seems a sensible next step and may reduce the appeal of migrating to the UK. Digital identity would not only help to process migrants at the border, but ease the pressure on running of services like the NHS by determining who is and who is not eligible.

The Times report suggests the UK should adopt higher standards of proof for the right to work and access services in the UK. Under a digital identity initiative, candidates would be required to verify their status with a government-approved digital ID provider.

The argument against using digital ID to control migration is due to misplaced concerns over privacy, according to the article, making reference to criticisms of UK policing.

Previously a push by the Blair government to establish a digital national identity register stalled because the scheme proposed a voluntary physical ID card.

TechUK is among the most vocal organisations in the UK throwing support behind a digital identity system to control migration levels, as fraud and identity theft soars.

In 2021 an estimated 6 million non-nationals were living in the UK and 9.6 million people who were born abroad, while measures were taken to introduce the end of free movement into the UK for EU nationals and impose new criteria for work visas, known as the ‘points-based system’.