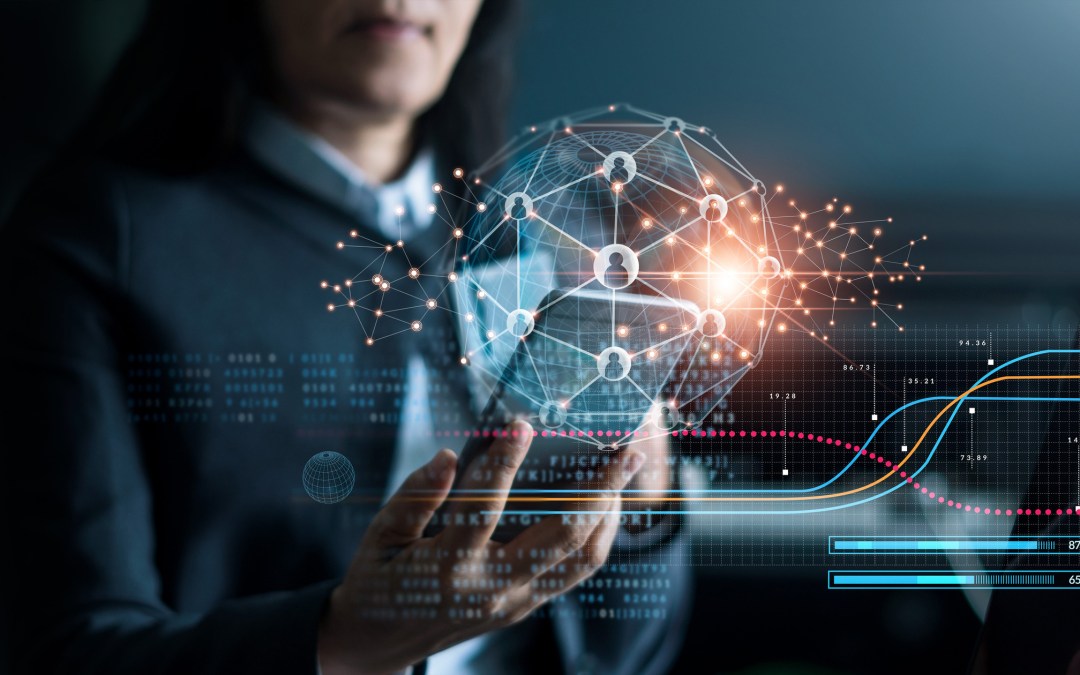 Four of the largest telecom operators – Deutsche Telekom, Orange, Telefonica and Vodafone – have notified the European Commission about intending to start a joint venture into identity-driven advertising, which will assign digital identities to customers on networks.

The concentration is under review until the 10 February pending approval from the European Commission. Copying the market of large tech companies, the EU Commission will review the creditability of the ID-network venture to uphold users’ privacy.

Operators will have to seek consent from regional mobile network users to “opt in” before leveraging their data to deliver targeted marketing and advertising campaigns.

The proposal was filed on 6 January 2023 and details have been published by the Directorate-General for Competition.

A secure “pseudonymized” token will be developed from an encrypted identity that relates to users who consent for their data to be used.

The tokenised identities, protecting the personal data of users, will optimise the delivery of personalised ads to network customers. The EC document also specifies that users across all the networks would have access to a privacy portal, containing information about privacy regulations.

All four networks will have equal shares and control over their marketing and advertising endeavours. In December, Meta’s targeted advertising plans were accepted but with a warning on adhering to privacy standards by the EDPB, a body that ensures GDPR compliance.

The largest tech companies delivering ID-network advertising campaigns, including Meta and Apple, are also being confined by data privacy concerns. Last year, Deutsche Telecom and Vodafone conducted trials to test-run the current proposal with a limited number of publishers and advertisers.