Voters in Nigeria fail to enrol their biometrics 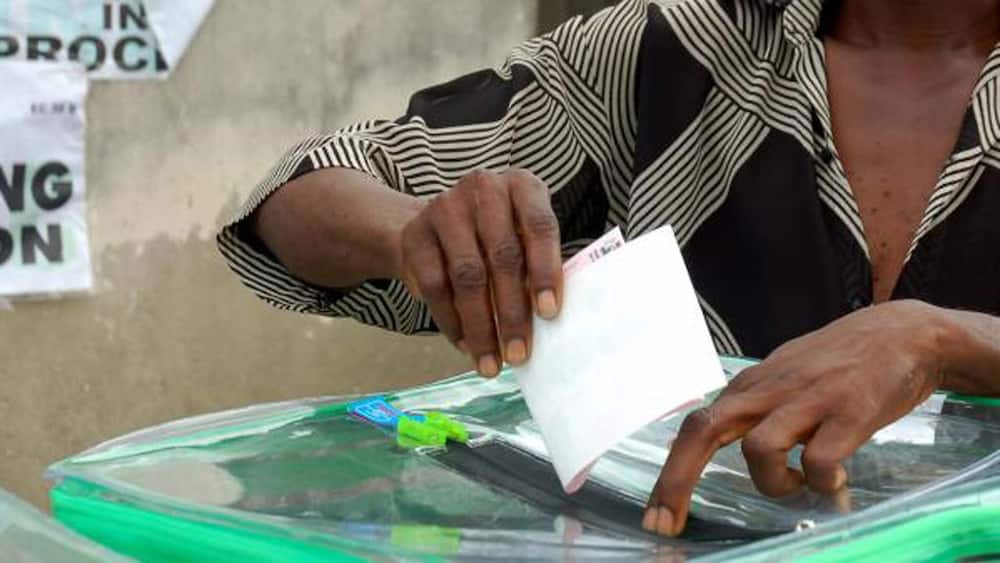 In Nigeria, millions of voters have been left wondering why they have been removed from the registry after confusion over the online pre-registration process.

The Independent National Electoral Commission has released a statement defending its actions to remove partially-registered voters, citing that the majority failed to complete the pre-registration process correctly. Nearly 4.2 million voters were left off the registry which leverages biometrics to retain information relating to voters.

The number of incomplete registrations indicates that the system was flawed and insufficient to hold biometric data from millions of voters, however, the commission has categorically denied that anyone was excluded from completing the online pre-registration process in light of concerns about underage voters.

Despite his comments, some argue that a biometric system is a prime target for hackers or just insufficient to be used in a national scheme to collect people’s biometric information. Biometric voter registration was suspended on 30 June, 2022 amid improvements being made to the Automated Biometric Identification System (ABIS) ahead of the 2023 general elections.

However, the INEC chairman at the time admitted that the system was under review to determine its functionality after several complaints were made. The system uses both fingerprint and face modalities to validate voters.