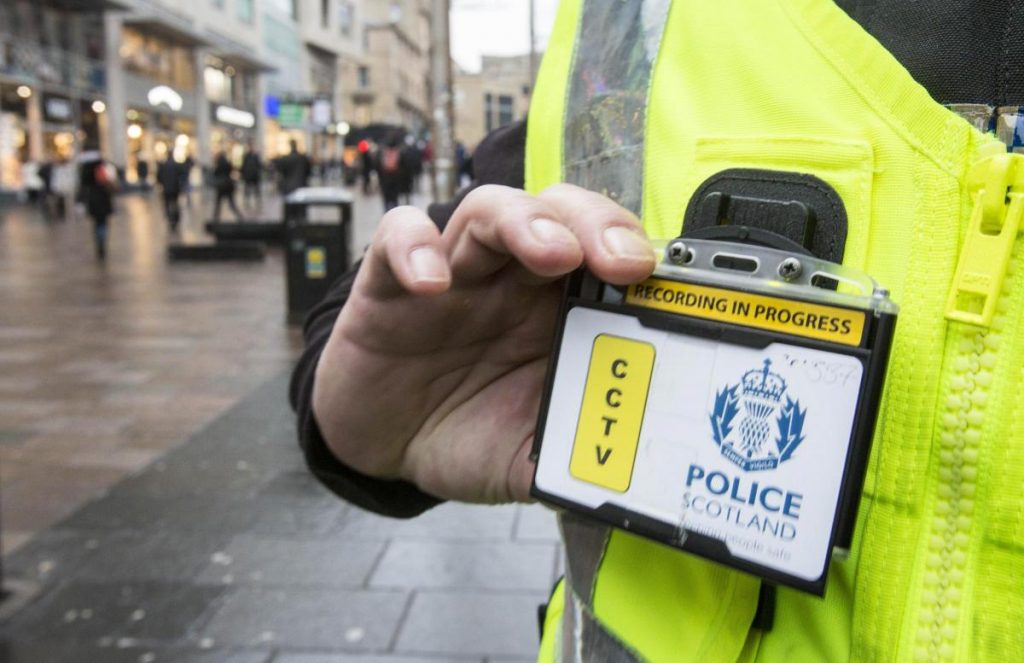 In spite of controversy over “surveillant” police techniques using biometrics, facial recognition technology is widely recognised as being valuable to authorities to control the prevalence of crime and identify offenders.

Across the aviation sector, which faces similar threats to security, it seems that border control bodies now wish to leverage UK police biometric data that captures the history of an offender’s crimes to determine the future risk an individual could pose.

As reported by IdentityWeek.net on 5 July, the Home Office struck up an agreement with the U.S. Border and Customs Protection earlier this year to share UK police biometric data and enhance passenger screening. The data-sharing arrangement means that fingerprint and facial profiles of offenders in the UK can be disclosed between the key decision makers to ensure safety and security across numerous sectors.

Fingerprint biometric data, with an accuracy of more than 99%, is often collected when someone commits a crime and ensures a full genetic profile of an offender can be held securely for decades.

As an international port for free travel around the world, the U.S’ cooperation with the UK over biometric data will enable a broader push for 40 more countries to support transparency over their data to inform better decision-making over entry to the U.S.

Other EU counties whose citizens can freely travel in the U.S. with or without a visa are future targets for this type of agreement.

The level of offending which could present a terror risk to the U.S. will still need to be decided between both countries, as well as which serious crimes should be communicated despite not being deemed a risk by the British Intelligence.

News first emerged that the UK had signed the Enhanced Border Security Partnership (EBSP) in June when Department of Homeland Security (DHS) revealed it had held a meeting with the European Parliament’s Committee on Civil Liberties, Justice and Home Affairs.

“The new EBSP program will require countries in the U.S. visa waiver program, and those that aspire to join, to begin sharing criminal histories and biometrics on ‘individuals of concern’ by the end of 2026, officials said,” reports the Star-Telegram.

U.S. border agencies are setting out to gather as much data as EU governments are willing to share and threaten to reintroduce visa requirements for EU nationals.