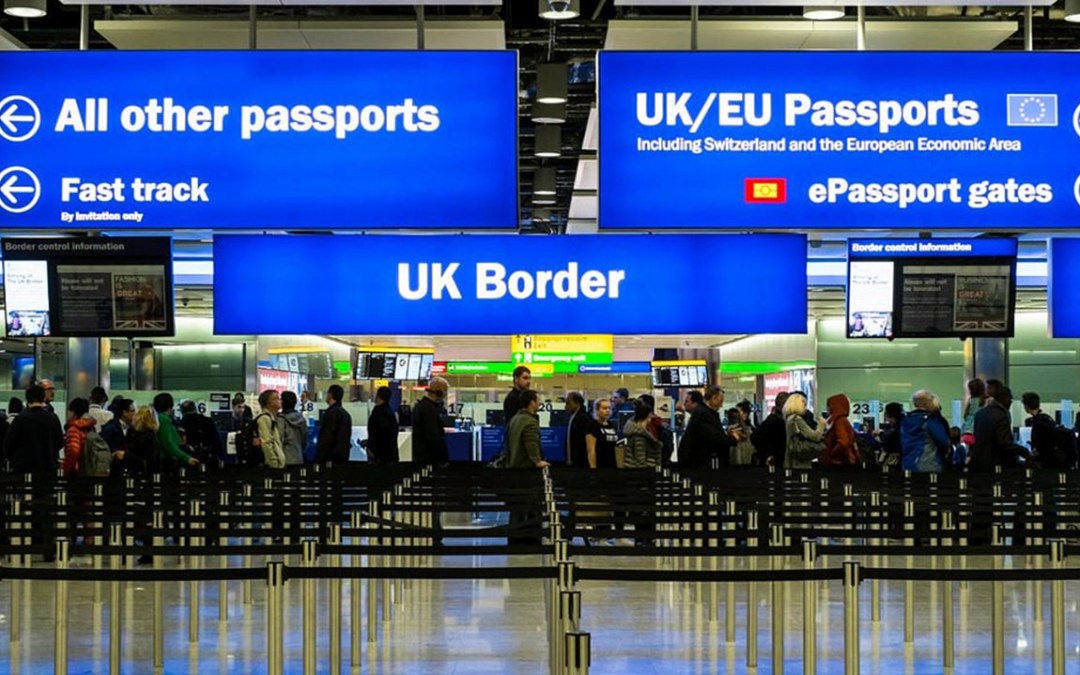 The UK’s new plan for immigration, legal migration and border control, as set out by Home Secretary, Priti Patel, this week, envisions a point-based migration system for legitimate citizens returning or travelling to the UK while maintaining a welcoming attitude towards foreign workers to boost Britain’s economy.

The Government ended free movement into the UK in December 2020 to tackle rising numbers of refugees into Britain, asylum seekers and those travelling to the UK illegally. In place of free, insecure travel, the UK has adopted a global points-based immigration system to consider applications to be in the UK based on a fair, firm and skills-led approach.

One reason for this assessment is to manage migration trends of masses of people making the often perilous journey to the UK and compromising security.

The system works in the interests of the people of the United Kingdom and ensures a democratic hold of issues related to immigration, however, also supports talent from overseas to help build Britain back better, support economic recovery from the pandemic and resolve short term supply challenges.

Whereas the New Plan for Immigration can be forgiven for taking a hardline approach to hot issues, The Government’s Plan for Growth measures is a separate set of proposals by the government which consider the way in which the UK can still attract valuable and eligible workers with transcendable skills to live and work in the UK.

These aims were originally published in a statement released in 2021 which proposed a programme for 2021 and 2022. As well as improving safe borders, the Government also intends to enhance the user experience of digital processes to verify identities in order to create smoother journeys for valid travellers into the UK.

In this statement, Priti Patel announced, “We will also be improving the user experience by implementing digital solutions, removing paper from the process and reducing the need to attend application centres. This will lay the groundwork for the full transformation of the border and immigration system in the coming years”. The common theme between the statement by Priti Patel and the new plans for immigration is the Government’s emphasis on advancing digitalisation to streamline systems of verification.

While the new system described in the 36-page document will prioritise public protection, the UK’s attitude is more than about limiting and controlling unmanageable or even unwanted numbers of visitors. The Home Office stresses the transformation of a “fair and firm system” where people directly from regions of conflict and instability continue to be supported.

On January 31 last year, the Hong Kong British Nationals (Overseas) visa was implemented for Hong Kong citizens and since the conflict began in Ukraine, the UK has demonstrated it is a supportive ally of the war-torn country, welcoming 95,400 Ukrainian nationals to seek safety in the UK.

An increasing number are able to apply for refuge in the UK without needing to attend a Visa Application Centre in person. This has been a quick measure in response to the escalation and scale of the conflict to support the real humanitarian crisis in Ukraine.

Since the UK’s final decision on stopping freedom of movement, over 182,000 skilled worker visas, 3,500 global talent visas and 466,000 student visas have been issued until the end of March 2022.

These principles ensure that UK citizens and others legally residing in the UK have confidence in the “effectiveness and efficiency of our system”. 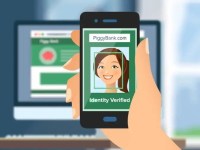