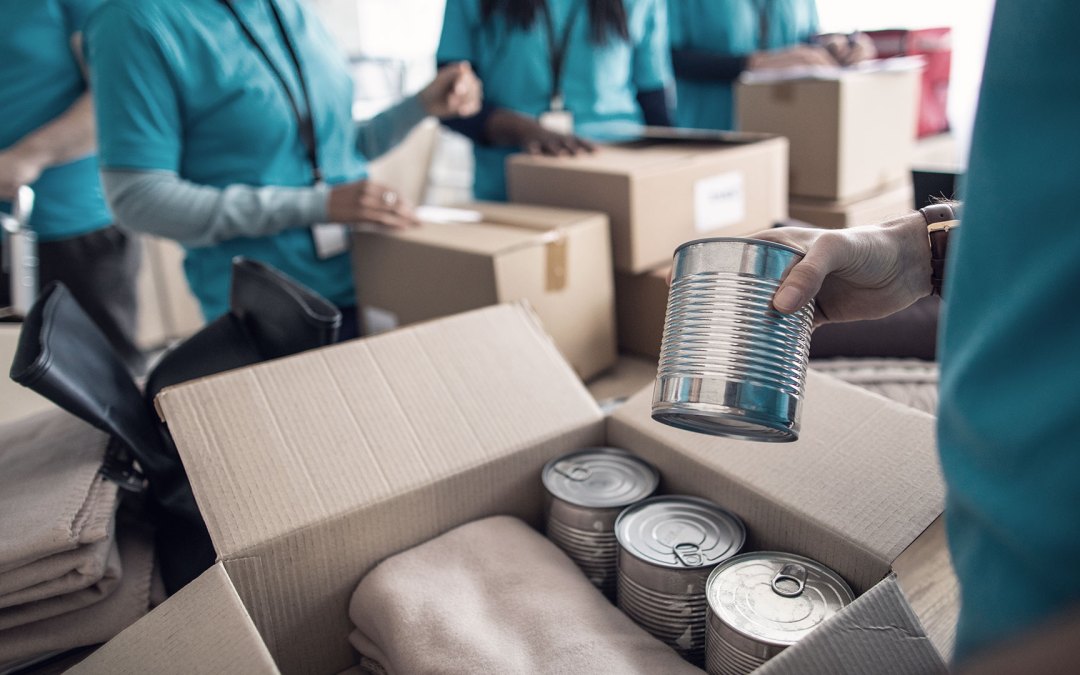 UK-based Shufti Pro, a leader in identity verification solutions, today announced its partnership with a global charitable foundation Team4UA, to provide time-efficient, leading-edge solutions to authenticate the identities of the volunteers they are taking on in Ukraine.

Since the outbreak of the war in Ukraine, an estimated 10 million people have been forced to flee their homes, resulting in an increase in violence and trafficking across the country. With the goals of providing care and humanitarian aid to citizens in need, Team4UA was greatly concerned about ensuring the safety of the people they help. Running ID and background checks on volunteers applying to work with the charity was key to reducing the possibility of malicious interference. Through their partnership with Shufti Pro, Team4UA was able to streamline their hiring process, which in turn is helping to accelerate the charity’s distribution of support in Ukraine.

Shufti Pro is the fastest service of its kind on the market. It is designed to provide seamless end-to-end verification in a reactive manner and is defined by its speed and ease of integration. Equally importantly, the Shufti Pro platform was available for use in Ukraine, a region where many competitors were not operating.

Jean-Cristophe Bonis, Founder and Chairman of the Board at Team4UA explained: “Given that we’re working with already endangered people, it is vital to know exactly who is volunteering with us, particularly as we need to have a large operating team on the ground. We needed a secure system that was both highly accurate and time-saving.”

Bonis continued “Shufti Pro eliminated the need for our staff to implement extensive, manual ID verification processes and instead gave us the opportunity to focus on our two main goals in Ukraine – to deliver humanitarian aid support to as many people as we can, and to expand the charity capacity so we can help even more people.”

Since launching the charity foundation at the beginning of the war, Team4UA has provided support for 400,000 Ukrainian citizens. Now that the charity has the capability to verify potential volunteers quickly and effectively, Bonis expects that this will hit 500,000 in the next 2 months.

Victor Fredung, CEO of Shufti Pro, believes that this is the perfect example of how a security system can have a transformative effect in sectors where time is of the essence. He said: “Shufti Pro’s inclusive approach gives organisations the ability to verify the IDs of anyone across the globe in a time-saving manner, leaving them with the confidence and time to focus on their core work. In this instance, Shufti Pro is supporting Team4UA by putting time back in their hands which they can use to make a difference in peoples’ lives.”

Shufti Pro is an identity verification service provider offering KYC, KYB, and AML services to help global businesses onboard legitimate customers. The UK-based company has 5 regional offices and launched 17 different IDV products since its inception in 2017. With the ability to verify 1000’s of ID documents in 150+ languages, Shufti Pro is serving customers in 230+ countries and territories.