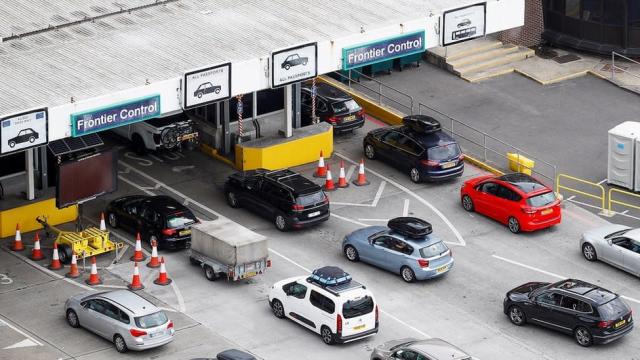 Talks are being held to introduce an EU biometric entry system at the port of Dover which will follow the blueprint of air-port style biometrics systems at UK airports. Embroiled in the debate, the Port of Dover’s Chief Executive, Doug Bannister, cast doubt on the suitability of deploying an entry-exit system (EES) at one of the UK’s busiest access points to to Europe, estimating that vehicles could face a 5 hour delay if the European Union approves the proposals.

Compared to the rollout of biometric kiosks in airports, where passengers have to be processed through security queues regardless, biometric checks would cause unwelcome disruption to the UK’s ports of entry. The proposals have so far not been substantiated by technical reports looking at how biometric systems could be feasibly deployed without impacting on the smooth migration of traffic.

The scheme, which is due to begin in May 2023, will involve facial recognition screening at the border under the supervision of EU police which could have a detrimental impact on UK trade, tourism and travel.

Bannister said: “If we are forced to commit to an inadequate process it will have a rapid and significant detriment on trade”.

As the Uk’s second largest port in the UK, Dover welcomes 200,000 people each year and generates £144bn of trade in goods. 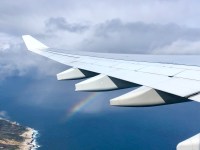 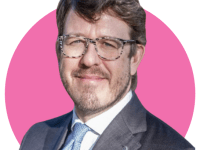 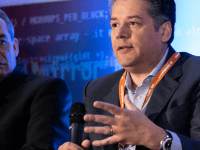