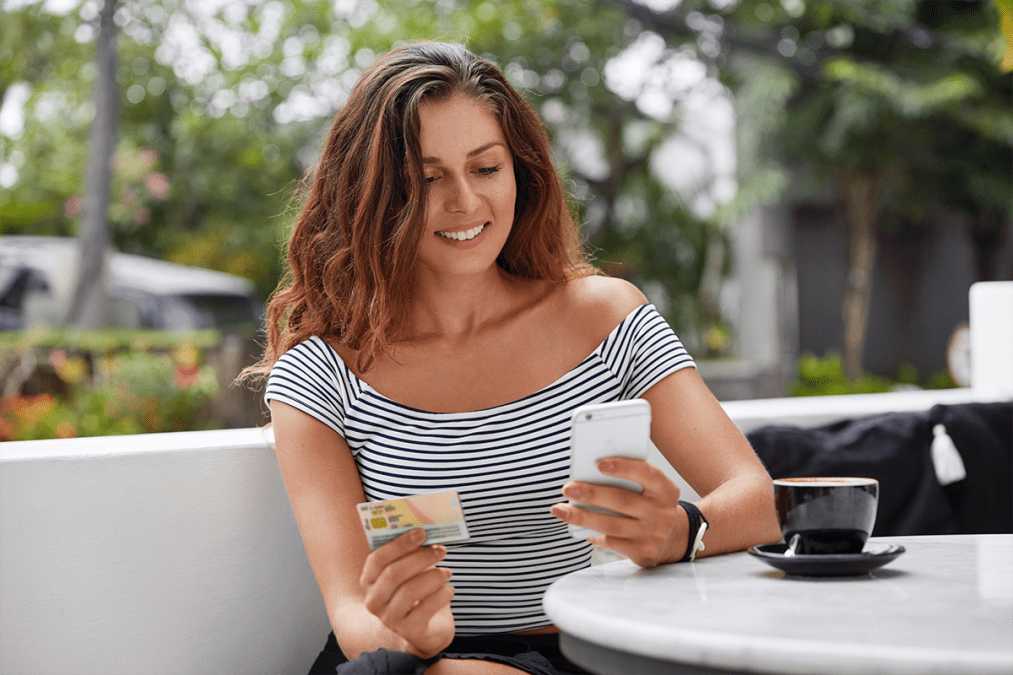 FacePhi, a company specialising in identity verification solutions and a leader in the Latin American banking sector, continues to strengthen its position in the region thanks to an agreement, signed and announced last July, with Cencosud Scotiabank, Cencosud’s financial credit arm and one of the largest retail conglomerates in the continent. This agreement meant, in turn, entry into the Chilean market for the first time.

The project developed by FacePhi and Cencosud Scotiabank is based on the adoption of digital onboarding technology, thanks to which customers of the financial services company Cencosud Scotiabank will be able to request a credit card in a process that is 100% online. This process will be carried out entirely from the user’s own mobile phone, requiring a photo of their identity document and a selfie. These two simple steps will be enough to apply for the card which, thanks to the combination of capturing the identity document through optical character reading with facial recognition, will quickly and securely verify the identity of the person who has requested the card.

“It has been a very exciting and high-tech project so far, in which we have never lost focus on continually improving our customers’ experience, as well as keeping all their information secure and private. FacePhi has become a strategic ally for us, both for its advanced technology and for its team, with a high level of commitment and responsibility,” highlights Ariel Espinoza, Manager of Digital Factory Cencosud Scotiabank

“It is an enormous satisfaction to have entered Chile with a company as emblematic as Cencosud Scotiabank, whose initiative in the digitisation process will blaze a trail in the sector for the next few years,” explains Jorge Sanz, CRO of FacePhi.

“Since FacePhi began, we have focused on offering our technology to the banking and financial sector, two highly regulated areas that require high security standards and where the adoption of measures that facilitate and simplify accessibility for the client is essential. This experience allows us to adapt our identity verification solutions to industries that, without a doubt, are going to progressively incorporate this type of technology in their relationship with the consumer, as is now the case in the case of financial retail,” he stated.

With this new agreement, FacePhi strengthened its presence in the Latin American region, where technology is a leading factor in the financial sector. Throughout this year, the company has earned the trust of large financial firms, operations to which it added its arrival in Chile, one of the few countries in the region where the company had not yet become established.

Cencosud Scotiabank is a financial services company among the most prominent in Chile, in terms of its placement and number of clients. In the last period, it has worked hard to position itself as a digital frontrunner in the industry, making all financial and self-management services available to its clients through its website and mobile applications, with high security standards and continuously improving agility in the processes involved.