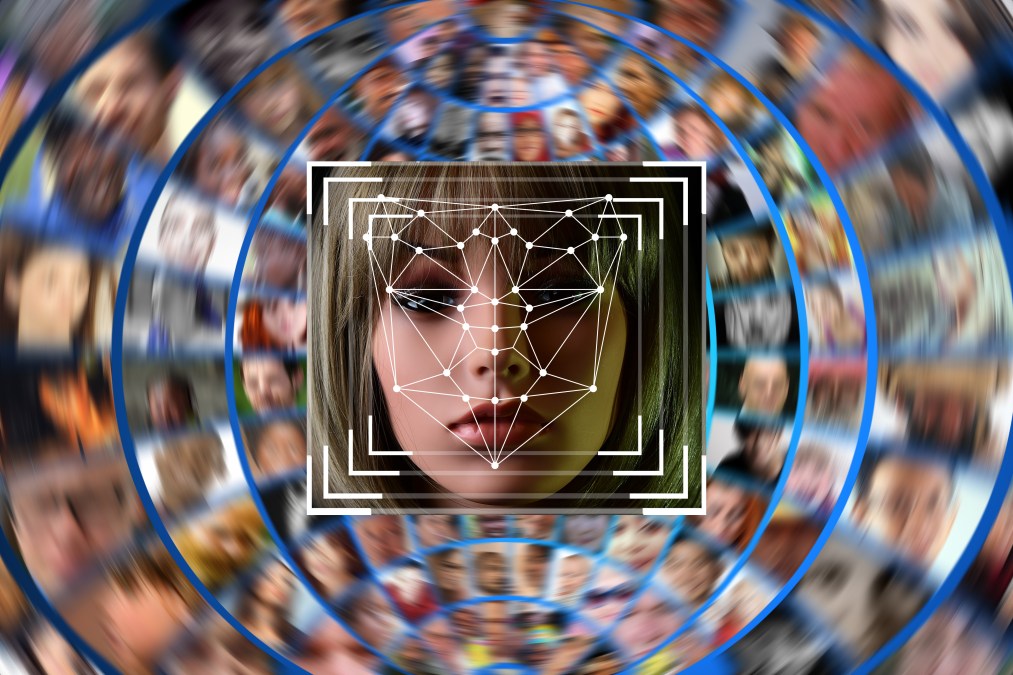 FacePhi, a leader in technology for identity verification and a company listed on the BME Growth and Euronext Growth markets, has presented its results preview for the first half of 2021 and changes in its Board of Directors.

The company gains momentum and raises its revenue to 4.15 million euros, 60% more than in the first half of 2020. This increase in revenue reflects the constant growth that the company has experienced in markets such as Latin America and Asia-Pacific, regions where in recent months it has started projects with important companies belonging to the financial sector and has taken its first steps in new sectors.

Growth and investment in structure

As part of its commitment to investing in its growth, FacePhi continues to strengthen and optimize its organizational structure to confidently address its roadmap. In this way, it has continued to increase its workforce and promote its marketing model supported by large international partners, such as ITSS or Revelock.

In this sense, FacePhi has closed the equator of 2021 with a team of 124 professionals, which represents a staff increase of more than 103%.

During this period, there has been an increase in the number of new clients that has been reflected in the income obtained. Due to the strong investment in growth, the company has a negative EBITDA of 581,734 euros, which represents a considerable improvement compared to the first half of the previous year, very similar to the previous year’s result but an increasement of 6.2 percentage points in the margin EBITDA / revenue.

The consolidation of FacePhi in its main markets has been accompanied by the entry into new countries and sectors. Thus, in the first half of 2021 the technology company landed in Vietnam with the financial company Pinetree Securities and made a leap to Africa with the help of the Nigerian company Afrilight Technologies. In addition, recently, the Spanish firm has entered the Chilean market and opened two new sectors, that of airlines and that of sporting events, the latter with Valencia CF.

On Friday 23rd July, Salvador Martí announced his decision to resign from all his current positions, thus ending his time as Chairman of the Board of Directors.

In Martí’s words, “This decision stems from the need for me to pay more attention to the CF Intercity project, which has recently been promoted to the next category and will soon go public”. He added: “FacePhi is a project with great growth potential and I am still fully committed to it, so this decision will not affect my participation in the company. The situation of expansion in which FacePhi finds itself, and the trust in the great team of professionals that are part of it, has allowed me to communicate the change with the certainty that my departure will not affect in any way the good development that the company is having”, concludes the co-founder and maximum shareholder of the company.

According to Mira, “Salvador’s decision is brave and understandable from the point of view of an engaged entrepreneur, and despite his departure, I am convinced that he will remain very close to the FacePhi project. He has been an extraordinary travelling companion to whom I have nothing but words of thanks”.