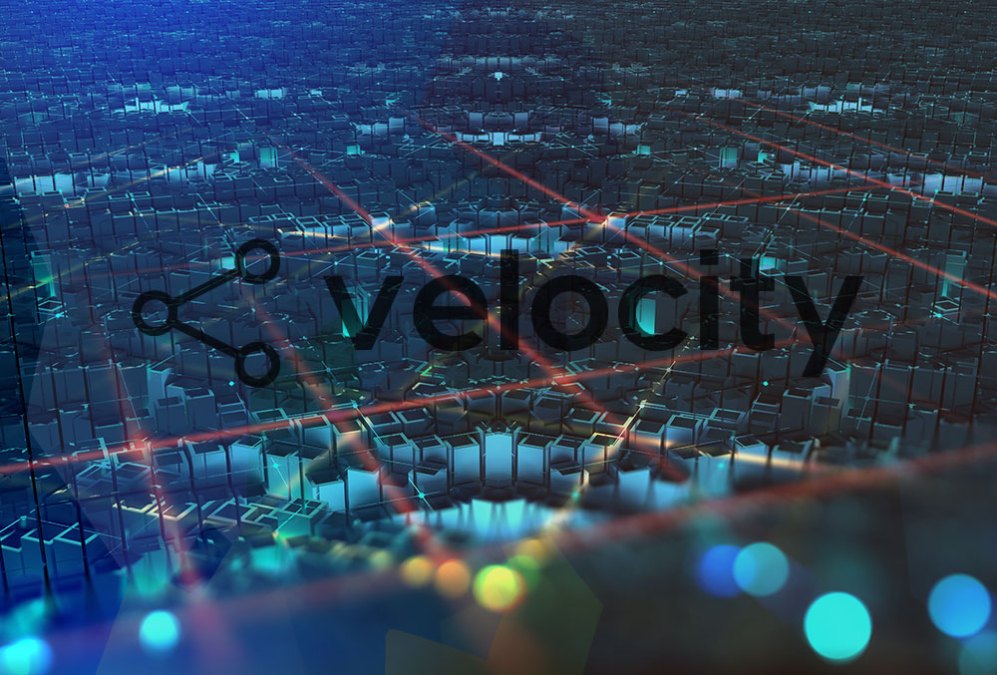 With over 1,350 actual attendees, Identity Week America 2022 was definitely one for the books, assessing real security needs in sectors such as banking, travel and healthcare against innovative ID solutions on the market.

It was fascinating to hear about a different use case – securing career credentials which underpin the labour market. Dror Gurevic, CEO at Velocity Network Foundation took to the keynote stage to address the audience about Velocity’s blockchain network for the exchange of trusted career records, which turn education and career records into immutable and verifiable digital credentials owned by individuals.

Issuers can claim ownership of their career credentials and data on an encrypted system which uses private keys to ensure personal information is exchanged and received by the correct recipient.

Once the credential has been received, the recipient can tap the blockchain to check the validity of the credential and to be sure it has not been tampered with. The process is decentralised, and  information is not stored in a database making it a frictionless experience to send career credentials to constituents like schools and employers etc in the professional ecosystem.

The Velocity Network software is also open source, ensures data interoperability, is compliant to privacy – a blockchain based protocol and utility layer to make it easier for career information to be sent.

Is there demand for secure credentials in the labour market?

The labour market is changing fast, and currently offers an advantage to applicants over employees who are lining up multiple job offers. In general, more roles are being created at a record rate with favourable perks such as remote working, however, service jobs that disappeared during the peak of the pandemic and have now returned, have struggled to rehire talent.

As a result, non-functioning job markets are emerging in some sectors with a global skills gap and a lack of talent.

3 out of every 4 (75%) companies have reported talent shortages, a 16% high according to figures announced by Velocity Network Foundation.

In addition, factors such as the replacement of AI trained machines are impacting low and high level jobs, polarising the job market and deepening inequalities. A trusted standard is needed to identify and verify individual credentials for jobs in such an uncertain, competitive market which the Velocity Network promises with the “Internet of Careers”.

Moreover, 79% of Americans reported feeling concerned and confused about the way their personal information is being used by companies.