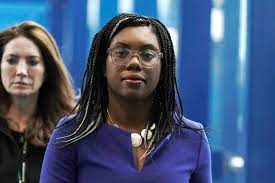 Following a trade deal signed between the UK and Singapore, UK have now embarked on a similar agreement with Ukraine, offering much needed digital economic support.

This is the first occasion that Ukraine has entered a Digital Trade Agreement, at a crucial time as Ukraine continues to be the target of a devastating war inflicted by Russia.

The UK has been allies with Ukraine, helping with their current economic crisis and eventually supporting through its recovery and rehabilitation.

For example, the UK excused Ukraine from tariffs on imported goods into the UK. The agreement symbolises a cornerstone of Ukraine’s recovery in terms of economy, infrastructure and livelihoods which features in one regards a focus on digital identity and securing Ukraine’s information cybersecurity.

Meeting in London, Trade Secretary Kemi Badenoch MP and Ukraine’s First Deputy Prime Minister and Minister for Trade and Economy, Yulia Svyrydenko, will seal the deal. It emboldens Ukraine’s aims to restore its digital infrastructure which has been hard-hit by the war, for example securing technologies  to enable citizens to access services and digital goods again and prove their identity.

The UK and Ukraine will seek to integrate their digital identity systems to achieve this.

“The landmark digital trade deal between our two countries paves the way for a new era of modern trade between us:.

“This agreement will mean our businesses and governments can collaborate even more and ensure Ukrainians have access to essential goods and services digital trade opens up. This will help protect jobs, livelihoods and families now and in Ukraine’s post-war future.”

“This digital trade agreement illustrates that Ukrainian IT companies operating in Ukraine are in demand around the world despite all the challenges of war”.

“The UK-UA Digital Trade Agreement has enshrined core freedoms for trade in digital goods and services. Ukraine believes that an open and free framework for the digital economy is the best investment in future oriented development.”

In conjunction with the trade deal, the UK-Ukraine Infrastructure Taskforce is working to align partnerships between companies from both countries and improve digital border processes to digitally deliver goods and services to businesses. 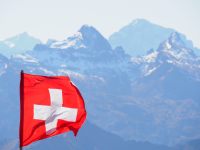 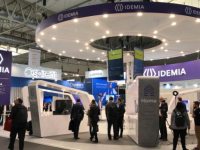 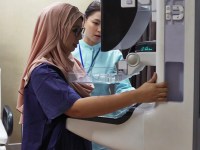