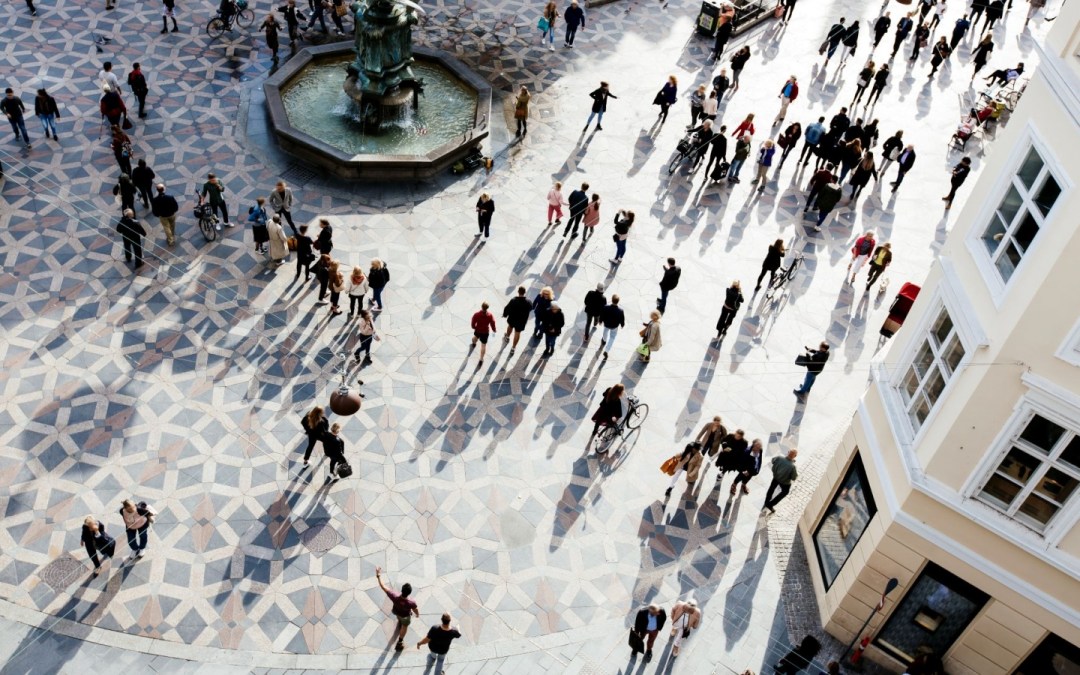 Russia is still being the deadly driving force of war and destruction against Ukraine and yet the irrepressible spirit of Ukraine is remarkable.

With the support of U.S., Ukraine has continued to improve its digital transformation and deliver public services through a new govtech app, while bombardments reduce physical security to zero.

Most surprising of all, in the throes of debilitating warfare, Ukraine wanted to share its expertise with the govtech app to digitalise other governments.

A meeting took place on Wednesday between USAID Administrator, Samantha Power, and Ukraine’s Vice Prime Minister, Mykhailo Fedorov at the World Economic Forum to discuss USAID’s support to Ukraine in advancing digital transformations and governments that connect with citizens, especially during times of crisis.

Ukraine’s imperative is to keep essential daily public services provided by the government afloat, while many fundamental infrastructures of a country have been destroyed by the war.

The notice from USAID highlighted that one of the most digitalised countries in the world would be testing an app from Ukraine.

Estonia’s digital tool, mRiik, was showcased as an example where the transfer of code and inspiration for UX/UI design was taken from Ukraine’s Diia app to boost another country’s mobile national platform.

USAID provided financial, technical and legal assistance to Ukraine from 2019 when the Ministry of Digital Transformation was established, leading to the Diia app.

The Diia is a mobile wallet application and online platform that facilities secure authentication to access 120 government services and interaction with the government over matters like claiming benefits, paying taxes and accessing identity documents and information.

The need to continue running services as close to before Russia’s invasion has been a key element of the government’s strategy to resist Russia and uphold morale. Hence, since February 2022 Ukrainians were entitled to social aid support with face-to-face government services being brought to a halt by the war.

Many Ukrainians forced to abandon their homes and lives in Ukraine accessed critical online services through the Diia app. The Diia app has been held to a gold standard.

Working alongside Congress  Administrator Power announced that USAID would be supporting Ukraine to help other countries accelerate their digital transformations with $650,000 of funding.

Private sector companies will also be called upon to raise resources and technical assistance to contribute to the adoption of digital government platforms. Potentially the production of components of the Diia app could be scaled up but at the minimum every countries should have an app for government services.

Although the app and Ukraine’s digital transformation plans predated the war, Diia is a symbol of survival and endurance during current events. President Zelenskyy set sights on a digital future which was in motion by the eve of Russia’s invasion –  10 million Ukrainians had installed the app.