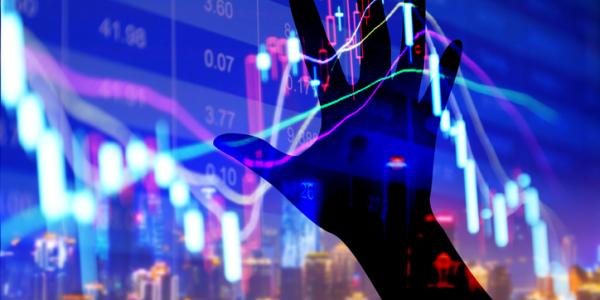 This report shows that while the end of the pandemic has seen a fall in overall fraud losses, some fraud types have increased as criminals continue to adapt their methods.

UK Finance publishes its latest fraud report covering the first half of 2022.

UK Finance today releases its latest fraud report covering the first half of 2022. The organisation noted that the drop was partially due to H1 21 being an exceptionally high period for fraud, rather than the start of a downward trend.

The banking and finance industry prevented a further £583.9 million of unauthorised fraud from getting into the hands of criminals.

Given that much of the fraud is initiated from criminal activity taking place through online and technology platforms, UK Finance and its members have long-been calling for greater cross-sector action to tackle the problem at source and will continue working with the government on upcoming legislation in this area.

As we have warned previously, the level of fraud in the UK is such that it must be considered a national security threat. The industry is continuously focused on tackling the threat as we know criminals continue to find new ways to exploit potential victims.  However, criminal gangs simply bypass the advanced security measures banks have in place and instead directly target the customer, usually outside the confines of the banking system. This is why it is key that other sectors work with us to fight fraud as it remains a persistent threat to businesses, consumers and the growth of the economy not to mention the reputation of the UK as a place to do business.

Unauthorised fraud: the account holder themselves does not provide authorisation and the transaction is carried out by a criminal (for example, the victim’s card details are used without their knowledge or consent).

Authorised push payment (APP) fraud: the customer is tricked into authorising a payment to an account controlled by a criminal.

In H1 2022, APP fraud losses continued to be driven by the abuse of online platforms used by criminals to scam their victims. These include investment scams advertised on search engines and social media, romance scams committed via online dating platforms and purchase scams promoted through auction websites. Criminals used scam phone calls, text messages and emails, as well as fake websites and social media posts, to trick people into handing over personal details and passwords. They subsequently used this information to convince people into authorising a payment.

While the overall decrease of APP fraud, the amount returned to customer has increased, rising by 11 per cent to £140.1 million in the first half of 2022.

UK Finance also collects data on cases assessed under the APP voluntary code. As a subset of the total amount refunded above, £117.2 million of losses were returned to victims under the APP code, accounting for 60 per cent of losses in these cases. 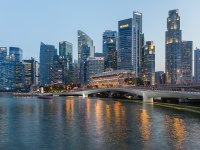 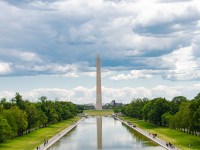 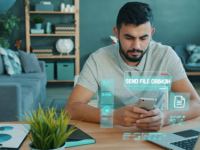