TSA to level up airport cybersecurity to tackle pro-Russian hacking 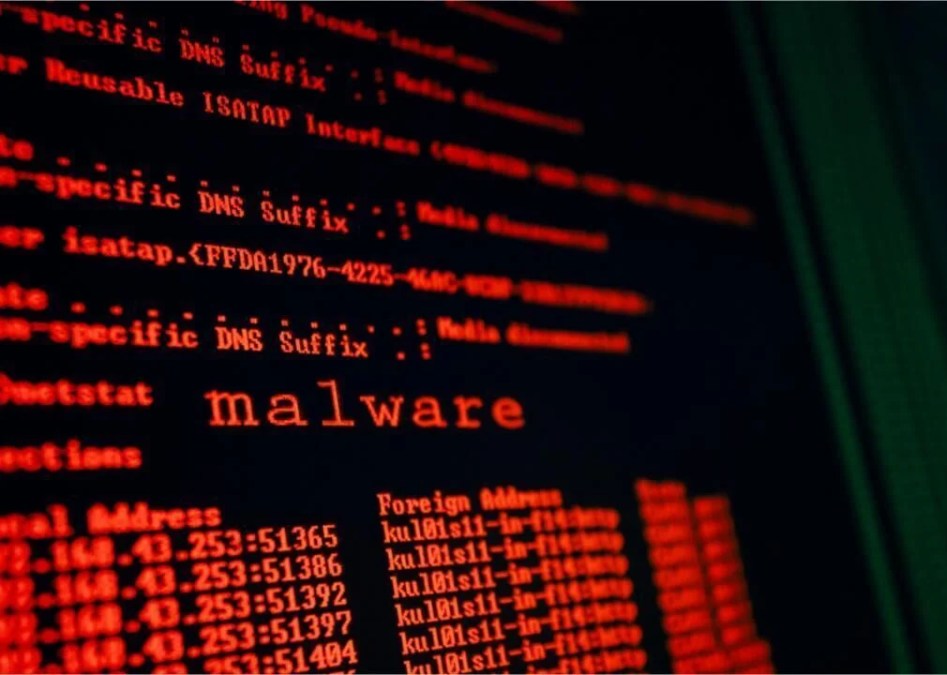 The U.S. Transportation Security Agency recently announced action to tackle a string of cyber-hacking attempts on U.S. airport websites linked to pro-Russian support. With America strictly opposed to Russian’s campaign of warfare in Ukraine, the attacks were likely aimed to intimidate and send a message to President Biden to withdraw U.S. input and support for Ukraine.

Although the TSA has denied that the hacks cause disruption to any airport functions or compromise security, new cybersecurity frameworks will come into effect, indicating the TSA’s tough stance.

At the recent Identity Week America, based in Washington D.C., TSA’s David P. Pekoske opened the conference by sharing the need to build identity experiences for touchless security as demand for travel return to pre-pandemic levels.

Poignantly, during his presentation he said: “Our commitment to privacy is our true north” and outlined three overarching aims to optimise passenger experience, security, and the use of information and systems for protecting passengers. In the wake of several coordinated attacks on airport systems, his mission statement is even more important.

TSA plans to implement “additional performance-based cybersecurity requirements for critical aviation systems” since the hacking and has previously stepped up aviation security programs requiring airlines and airports to designate a cybersecurity inspector who will have the responsibility to report and assess cybersecurity incidents.

The TSA continually reviews updates to airports systems and installs next-generation screening technology at passenger checkpoints. TSA now screens 100% of all passengers in and out of U,S, airports through its Secure Flight program; also sharing data in open contact with other agencies across the passenger journey. Hence, its biometric systems are robust.to protect passenger information. 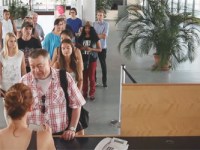 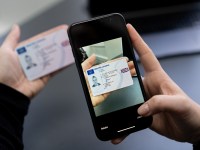 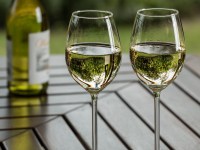