Passport Office digital transformation back on course securing IT partner 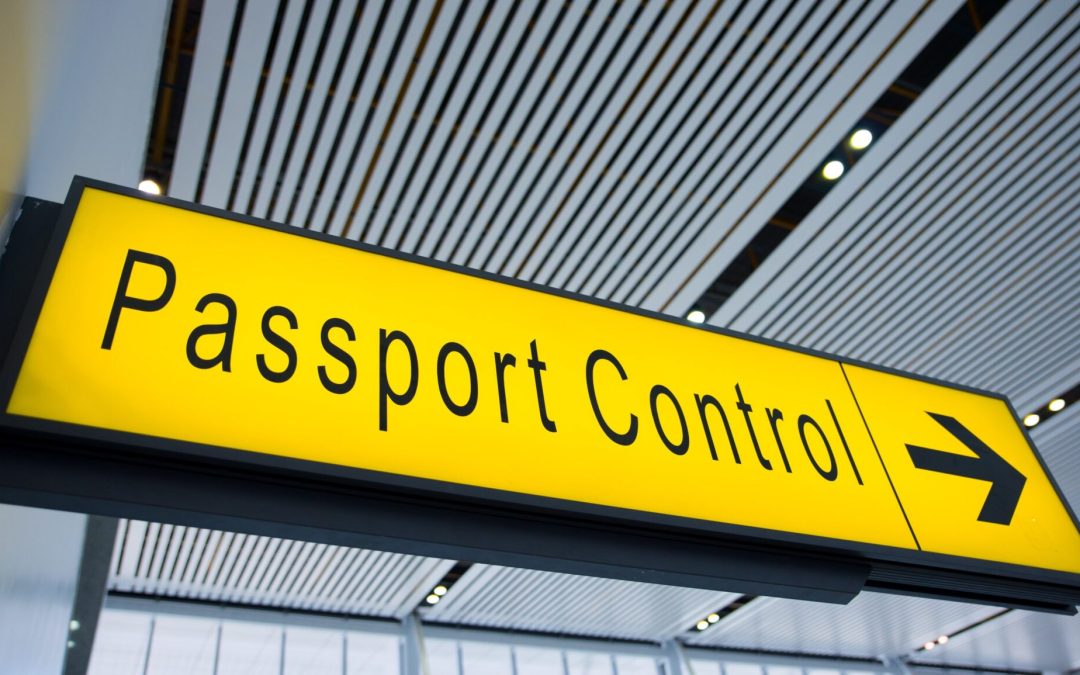 The Passport Office is advertising an IT services contract to get the final stage of a long-term digital transformation project over the line, which began in 2016.

The HMPO Transformation Programme set out to modernise and fully streamline digital services in the Passport Office, in particular automating digital application processing.

A complete overhaul of the legacy system was due to be complete in 2019, however three years overdue, processing is still deemed “cumbersome”.

The criteria which a suitable supplier must meet includes helping to “set policies, standards, patterns… [and] enterprise roadmaps” in addition to supplying enterprise and solution architecture that is interoperable with existing infrastructure but enable a smooth transition to the use of new systems.

The requirements are part of a multimillion-pound 2-year contract expected to be worth £7.5m. The current contract was awarded to IT consultancy, A&A Digital Tech in 2020, which will expire in due course.

In April, the Passport Office commented on the unprecedented level of passport applications so far in 2022, after 5 million people reportedly delayed applying for a new passport during the height of the pandemic.

9.5 million British passport applications were anticipated in total this year and in March 2022 alone, the HMPO recorded one million incoming applications, the highest output on record.

So far into the project, which has been dogged with significant delays, the total sum of delivering the transformation programme stands at approximately £289m, while estimations were originally in the region of £107m, according to the Infrastructure and Projects Authority.

Applications to be appointed the new supplier are open until 15 November when the Passport Office will choose three suppliers to consider further. The new contract will be issued in the new year.

The successful bidder will provide the agency with around 13 staff members to each team, who will support the work of an internal technical design authority (TDA) unit.

In 2021, HM Passport Office also secured digital services firm Kainos as part of a 5-year transformation effort on data which will run out next year.