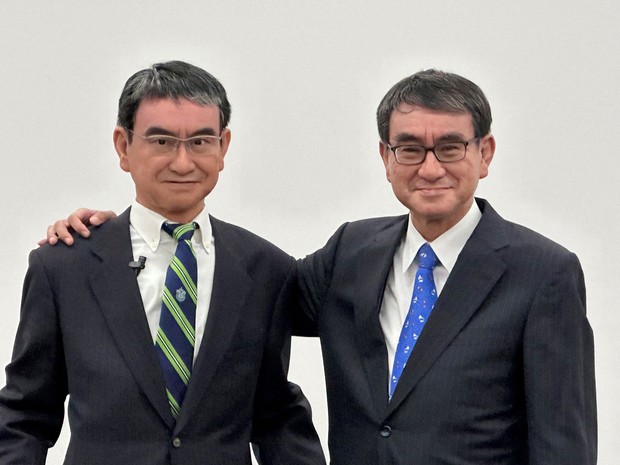 Academics, including from the Osaka University in Japan, have unveiled a robot doppelgänger of Digital Affairs minister, Taro Kono, to demonstrate the advances of Japan’s digital economy and digital services.

This much is true about Japan – this week IdentityWeek.net also reported on the news that Mr. Taro Kon has entered a closer partnership with the UK to advance joint digital priorities – such as digital infrastructure, identification data, digital regulation and standards.

Both countries signed a second Memorandum of Cooperation agreement, while the unveiling of the robot, dubbed Kono-bot, is also evident of Japan’s campaign to known as a leader in digitalisation.

Unlike the UK’s rising population, Japan imposes control over freedoms such as having more than two children, therefore creating a future that limits innovation with a smaller population.