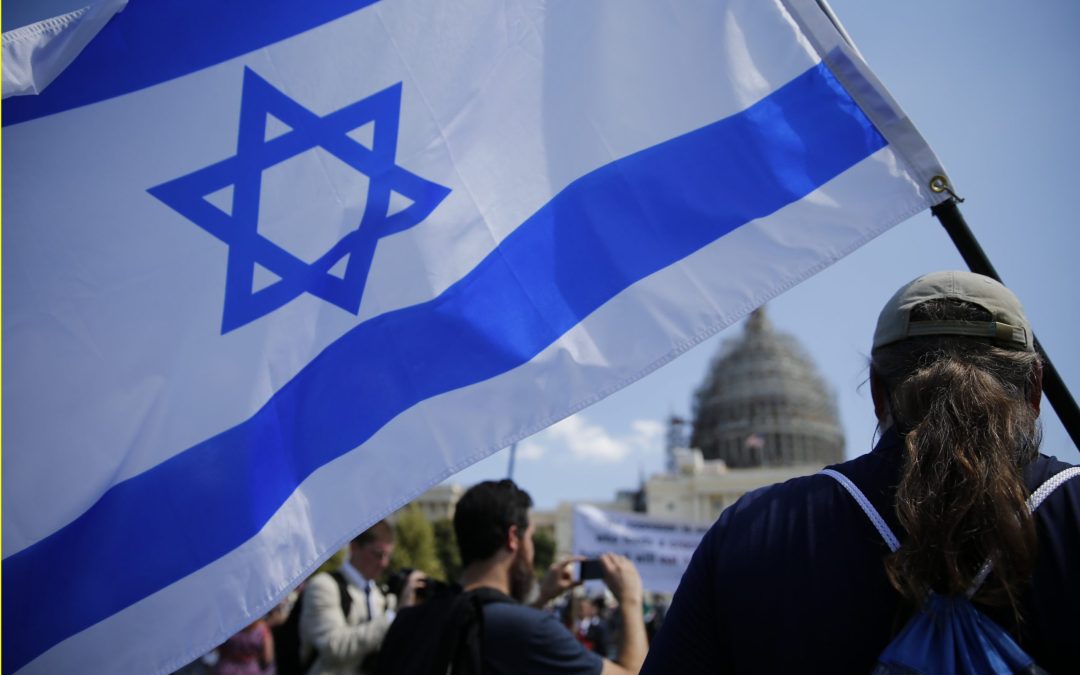 The new Israel government is swearing by a significant overturn in policy to determine when immigrants can gain citizenship and obtain a passport.

The mandate proposed by Interior Minister Aryeh Deri promises to make it much harder for immigrants to enjoy the perks of citizenship without settling in the country permanently, as is the current emerging trend.

This would involve rewriting Israel’s long-standing immigration policy, the Law of Return, which states every immigrants with every person with a Jewish grandparent can settle in the country and only by moving to Israel and making “making Aliyah” are they entitled to citizen benefits.

Genuine people looking to settle and become active citizens will be distinguished from those looking to benefit themselves if they establish a permanent residence in Israel. For certain, the new premiership will seek to overturn the 2017 law.

The Religious Zionism party argued for a reversal of the law however with insufficient evidence to suggest the clause was allowing entry of non-Jews and changing the Jewish identity of Israel.

Deri said his office lobbied for the law change to be actioned quicker with the Population and Immigration Authority in support.

Veridium to offer biometrics for unbanked in Africa