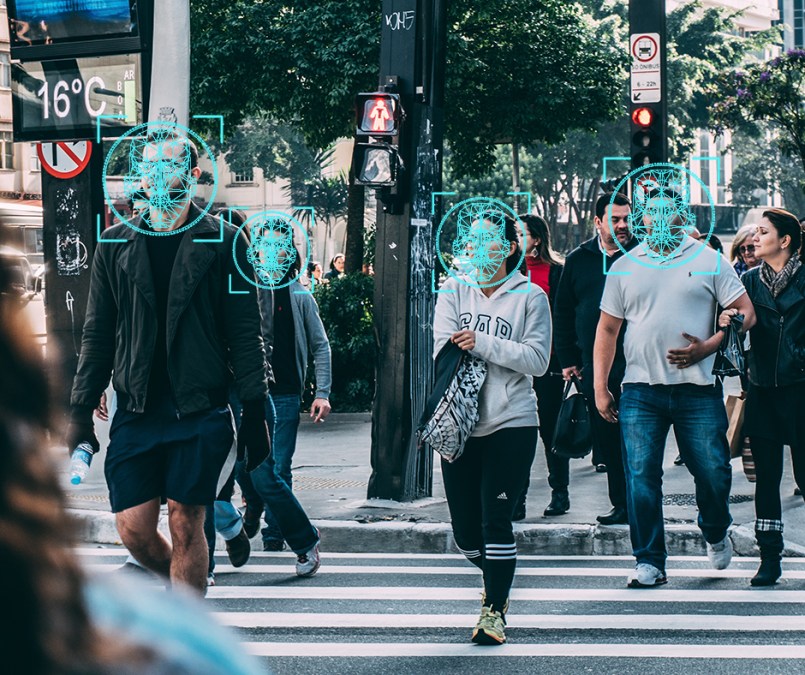 Italy’s Data Protection Agency issued a blanket ban on all uses of facial recognition on Monday, but exempting its use to manage crime and prosecute or exonerate suspects.

Facial biometrics will not be permitted until a new law is passed or at the earliest, the end of 2023 or early 2024.

“The moratorium stems from the need to regulate eligibility requirements, conditions, and guarantees relating to facial recognition, in compliance with the principle of proportionality”, However, the action of the Data Protection Agency shows a clear oversight of invasive policing practices which use facial recognition.

The ban though only impacts private sector use. The European Union, is currently in the process of passing the AI Act which would enforce legal frameworks for artificial intelligence (AI) across all public and private uses. In particular, the EU has an aversion to practices like mass surveilling crowds and conducting real-time stop searches, which is known to have a link to oppressive policing and bias towards marginalised groups.

Under Italian law, the processing of personal data by public bodies using recognition devices is allowed for reasons of public interest.  Two municipality were caught using the technology which prompted the ban, in the southern Italian city of Lecce. In 2021, a temporary ban was approved stopping private entities from using systems in public places.

Italy supports the Reclaim Your Face coalition, which has called for a European-wide ban on this type of technology. 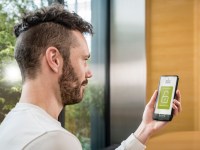