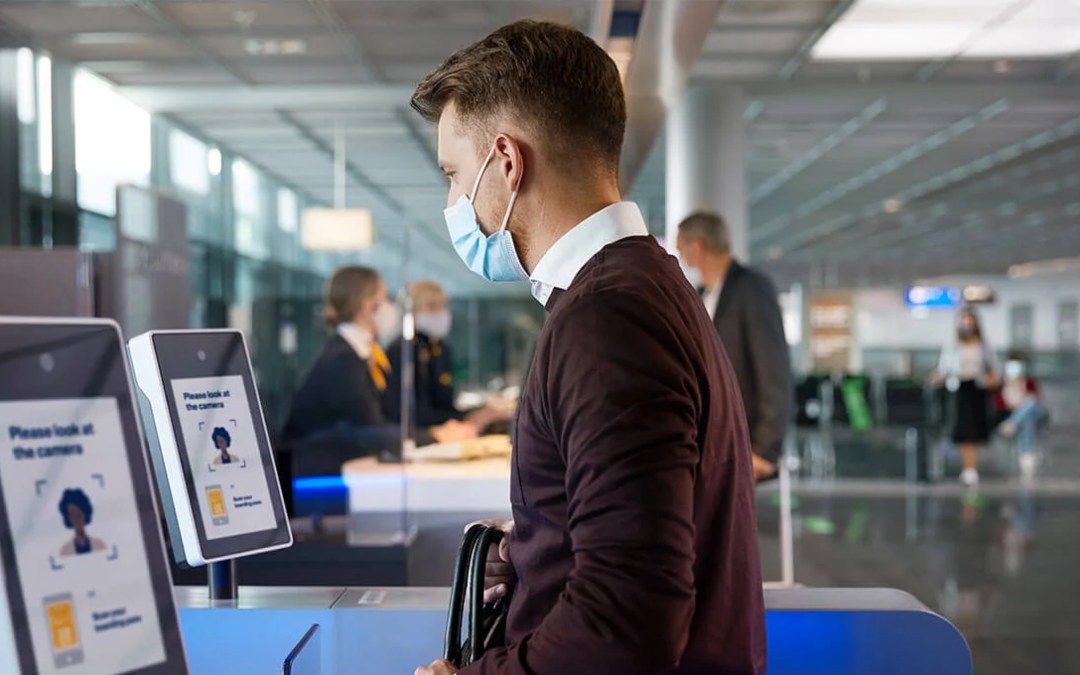 A date has been set to hold a pre-proposal conference with potential bidders of the Application Support Center program, a biometric services contract issued by the Citizenship and Immigration Services agency.

Prior to 28th September, bidder’s can submit their questions and concerns surrounding the biometrics services contract.

All questions and feedback on the solicitation documents released so far should be submitted by the 21st September. Currently, Amentum is contract holder responsible for the installment and maintenance of biometric systems to streamline traveller experiences through airports.

Biometrics systems match a live face image with an advanced data photograph of a person. Typically, facial recognition technology is the most commonly deployed modality of biometrics in the travel sector while data fingerprints and voice can also be used to verify individuals’ identities.

The duties of the new company contracted will include collecting biometric data from 6 applicants per hour on each screener, managing document scanning and expanding the modalities used.