Flouting of passport rules to blame for systemic fraud 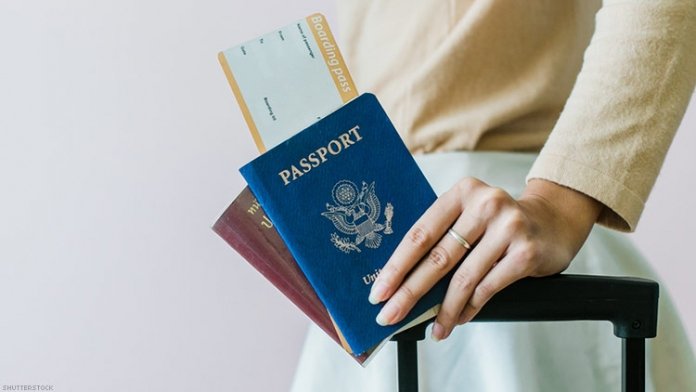 The systemic problem of fraud can be attributed to neglect overall of passport procedures, a study by the National Office for Identity Data has found.

The cost of fraud is staggering, not only financially which leaves businesses at a lose of 10% revenue from counterfeiting, but it also compromises personal and global security.

With printed and digitalised security documents becoming more readily accessible, the issue of stopping counterfeiting has become more complex. There are many loopholes for offenders to exploit and sophisticated means of obtaining legitimate documents for fraudulent use or producing convincing counterfeits.

The findings are revealing, suggesting that rules such as entering the correct data for requesting a passport and waiting the stipulated time to be issued a passport are not regularly observed and tend to promote criminal misuse.

State Secretary, Van Huffelen, wrote a powerful letter to Parliament, outlining the errors which facilitates fraud and explained the approach to preventing this crime and maintaining the integrity of Dutch passports and identity cards.

Between the years 2010 to 2019, 17 big municipalities were found to have flouted procedures for issuing passports in over 25% of cases. Out of 8.7 million checks by the RvIG, 2.4 million were handled entirely by one civil servant, reported by DutchNews.nl.

The combined effort from many border control bodies and Government entities are taking a firm stand against counterfeiting in all its forms. 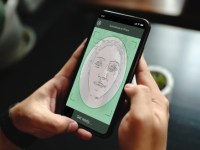 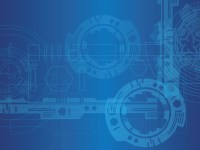