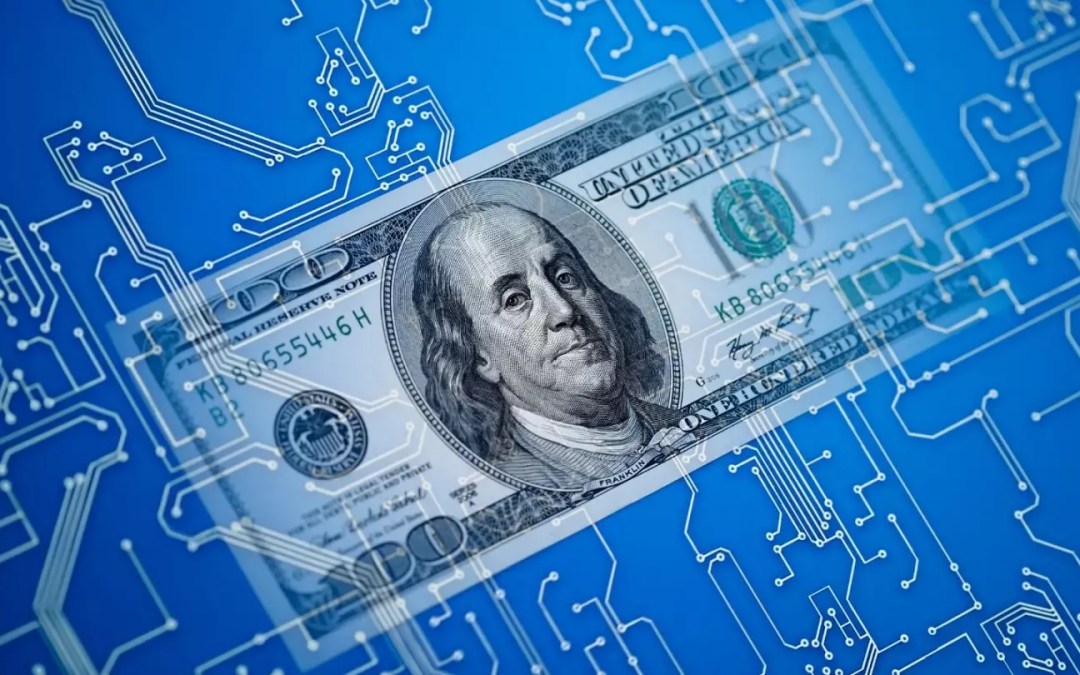 In the age of digitalisation, cryptocurrency represents the latest innovation to deliver transactional freedom  in making cross-border payments quickly, securely and digitally. However, a disadvantage of crypto is highlighted by the reports that Turkey is planning to tie digital currency with the government-approved digital identity system, which would control what customers can spend against their digital identity.

This highlights a darker side of cryptocurrency by authoritarian states which be connected to a person’s digital identity to place a limit on their transactions, rather than being treated by nations as a advancement to further accelerate digital services and functions in society.

The plans were revealed by Turkey’s Presidential Strategy and Budget Directorate to be a further step to embrace a blockchain-based digital currency which confirms decisions without the need for a central authority acting across a peer-to-peer network.

The Digital Turkish Lira system will be integrated with digital identity and an existing payment system, called FAST, which is operated by the central bank, to curb carefree consumer spending and rising inflation.

With the darker implications of crypto in mind, critics have been vocal to stress that financial repression could ensue in some countries if CBDA adoption continues, which is also considered to be a driver in improving the user experience. Cryptocurrency could be the path to harsher authoritarian regimes and control over how citizens spend their hard-earned money, which defies why blockchain was built to decentralise identity systems and give more control to users over their data. 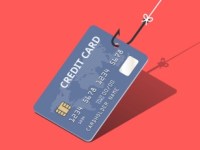 Mitek launches new tech as UK fraudsters up their game 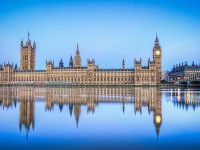