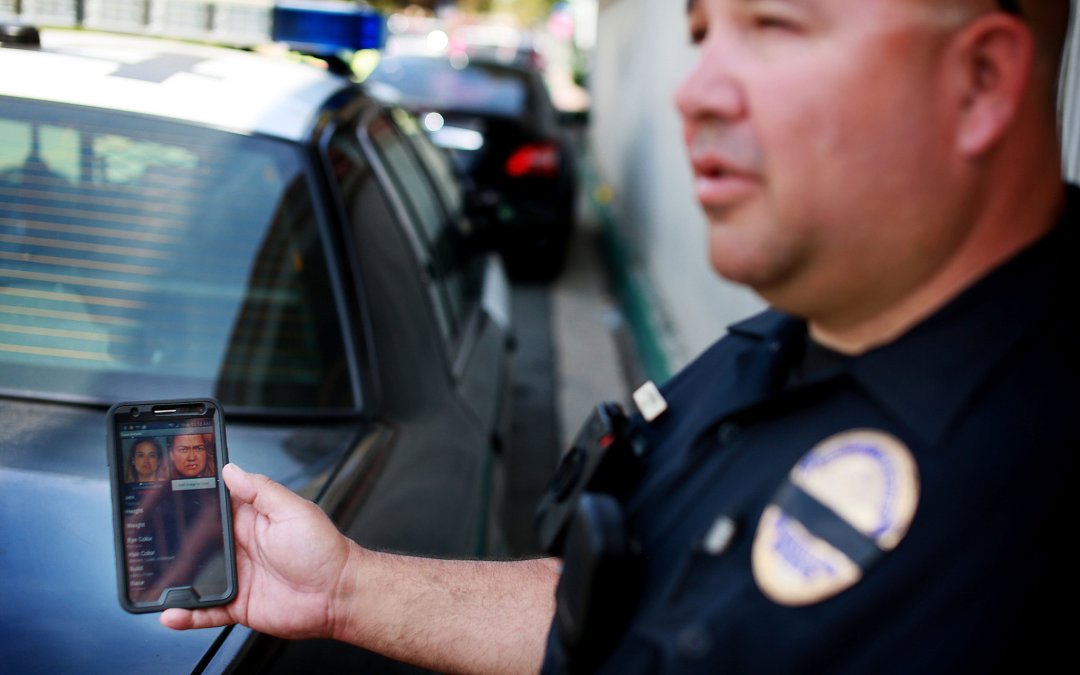 For years, the freedom of the police and authorities to use biometrics as part of their enquiries has remained unchanged, but faced plenty of scrutiny as a technique to identify offenders and compare profiles to national databases.

In 2021, a warrant was issued to allow FBI agents in Tennessee to force a suspect into opening their phone using the facial biometric feature installed. As part of a wider criminal investigation to catch a paedophile gang, this enabled the FBI agents to access encrypted communications on the device.

The case was unique in the U.S. although intimidation by the FBI was known to have been used before to unlock an iPhone with Face ID.

The law enforcement agency sought the permission of a judge to open the device with the user’s own live facial image to access potentially incriminating messages.

In the United States, there is no robust federal law to regulate how biometric data can be collected and used, although the warrant contradicts a ruling in 2019 that found forcing citizens to prove their identities with biometrics is a breach of the 5th amendment right to prevent self-incrimination.