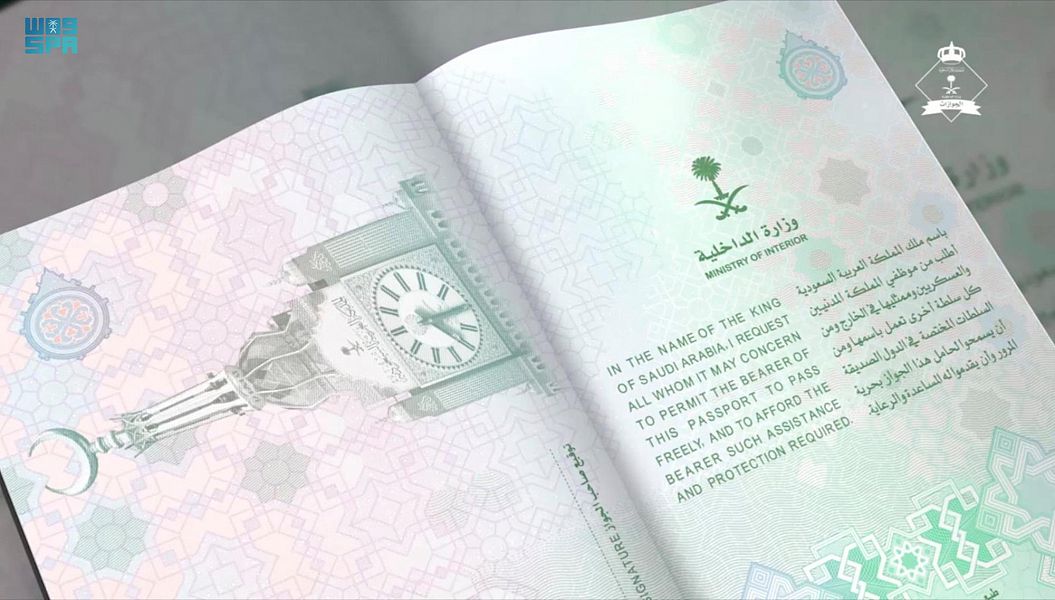 “The passport is a step forward in the country’s digital transformation process — one of the goals of Saudi Vision 2030,” wrote the Arab News.

In his speech during the ceremony, Director General of Passports Lt. Gen. Sulaiman bin Abdul Aziz Al-Yahya, said his directorate has witnessed “a great and rapid development over the recent years, thanks to Allah and then thanks to the directives and support of King Salman, Crown Prince Mohammed bin Salman, and with continuous follow-up from Prince Abdul Aziz bin Saud, minister of interior.

Al-Sikhan added that the electronic passport’s data card contains the passport holder’s information, three photos with different technologies, and the possibility of digitally verifying the passport through digital portals.

The identity of the Kingdom has been included in all pages of the electronic passport by placing drawings of all the vital tourism attractions in the Kingdom.

Citizens can now obtain the new passport by the usual way to request a passport until the readable passport is stopped during the transitional phase, Al-Sikhan confirmed 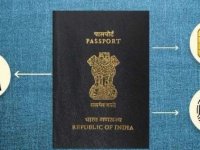 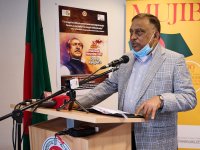 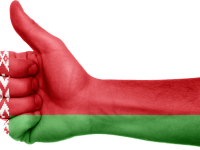