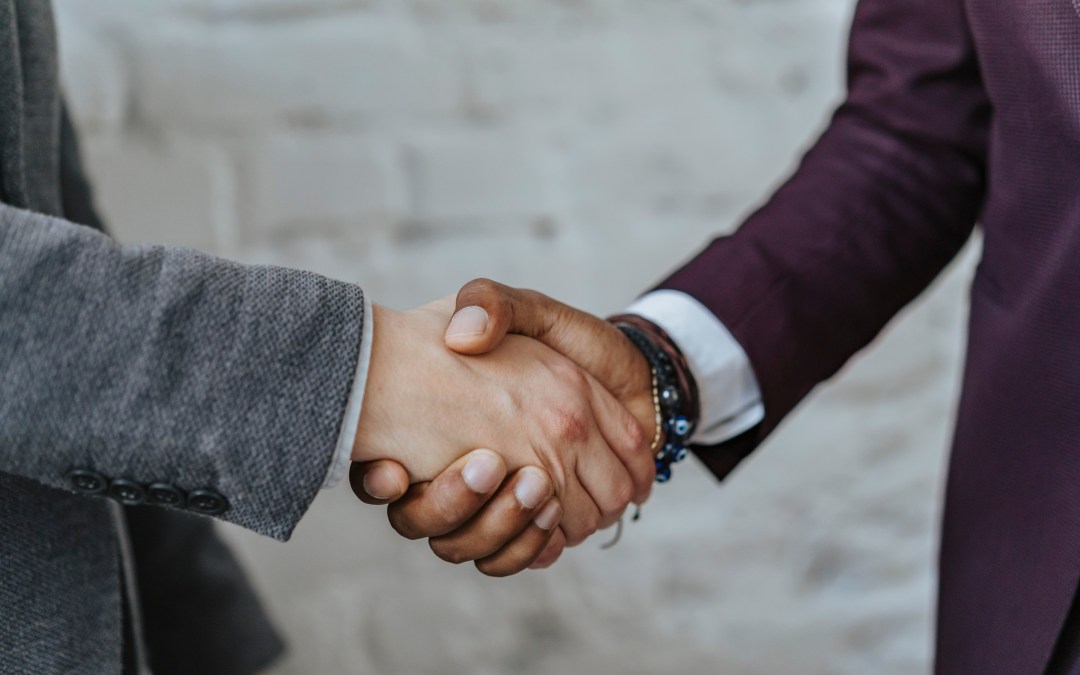 Paravision, the U.S.-based leader in mission-critical face recognition and computer vision, today announced the appointment of Benji Hutchinson as President and Chief Operating Officer. Over the last twenty years, Hutchinson has contributed to the launch of some of the largest multimodal biometric and identity programs in the world. He now joins Paravision to scale its operations to meet the growing demand for ethically trained and conscientiously sold AI.Hutchinson comes to Paravision from NEC Corporation of America, where he established a federal government practice of identity technologies and positioned NEC as a market leader in the space.

Most recently, Hutchinson served as President of NEC National Security Systems, a wholly-owned subsidiary of NEC he founded to serve NEC’s federal government customers. Prior to NEC, Hutchinson was Senior Director of Federal Business for Idemia, focused on National Security Accounts. There, he managed the development of Idemia’s Identity Authentication product portfolio, including the launch of the company’s first enterprise multimodal biometric cloud solution. Earlier in his career, he also served as a biometric standards and identity technology consultant for various agencies within the Department of Defense, Department of State and the Intelligence Community.

Hutchinson’s commitment to advancing the biometric industry extends well beyond the office. He spent three years teaching a graduate course on privacy, ethics, and law as an Adjunct Professor of Policy for Identity Analysis at George Mason University, and served for two years as the Vice Chair of the Identification Technology Association (IdTA) Board of Directors. He currently chairs the Security Industry Association’s Identity and Biometric Technical Advisory Board (IBTAB) and sits on the advisory board for Purdue University’s International Center for Biometric Research. “Benji Hutchinson is an all-around player, defined by high integrity and a passion for excellence. The technical, strategic and business expertise he’s demonstrated over the past twenty years has won him deep respect in the industry. We couldn’t have asked for a better leader to guide Paravision into its prime as a best-in-class computer vision provider,” said Doug Aley, Paravision CEO.