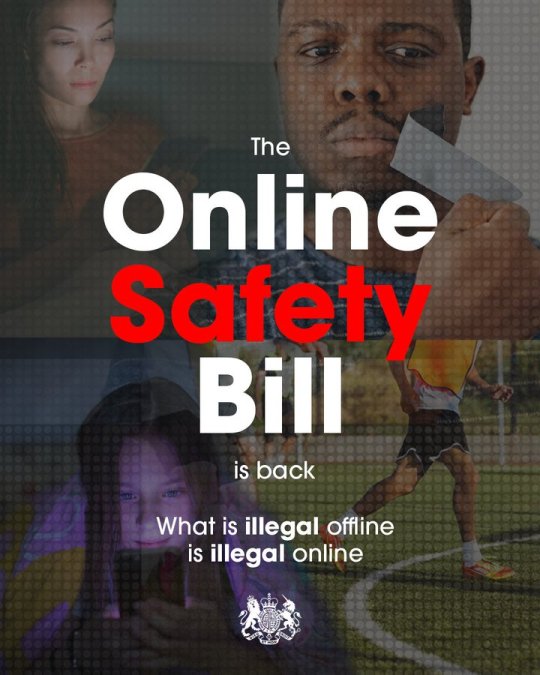 After initial delays to passing the Online Safety Bill, a lengthy five-month hiatus has ensued.

Parliament is now due to resume on Monday to finalise the bill which has endured four prime ministers.

Several high profile deaths, including that of Molly Russell who died in 2021, have stoked the public reaction calling for safety changes to protect children online.

Criticism is pointed to Parliament’s seeming lack of urgency to address the dark effects of social media, despite the bill’s focus now expanding to cover the threat of suicide and self-harm as well as harassment, privacy issues and online abuse.

There has been slow action to implement the majority of safety changes given the bill’s report stage. The Online Safety Bill was introduced to the House of Commons on 17 March 2022 and revisited in May, navigating some objections over a breach of freedom of speech.

During the report stage of passing the Bill, the government have made several revisions to control journalistic reporting about children, advertising, data privacy, adult site security, verification to social networks as well as clarifying illegal content.

Dominic Raab, Secretary of State for Justice, indicated that the government would introduce a string of new criminal offences on image abuse and harmful “trolling”.

Despite concerns that the bill sets freedom of speech against child protection needs, a report by the Center for Data Innovation suggests that the two interests can be balanced harmoniously with the meaning of what constitutes “harmful online content” more clearly defined.

To remove the anonymity of individuals who commit online crimes, this report urges the government to distance themselves from using age estimation as a substitute for face recognition.