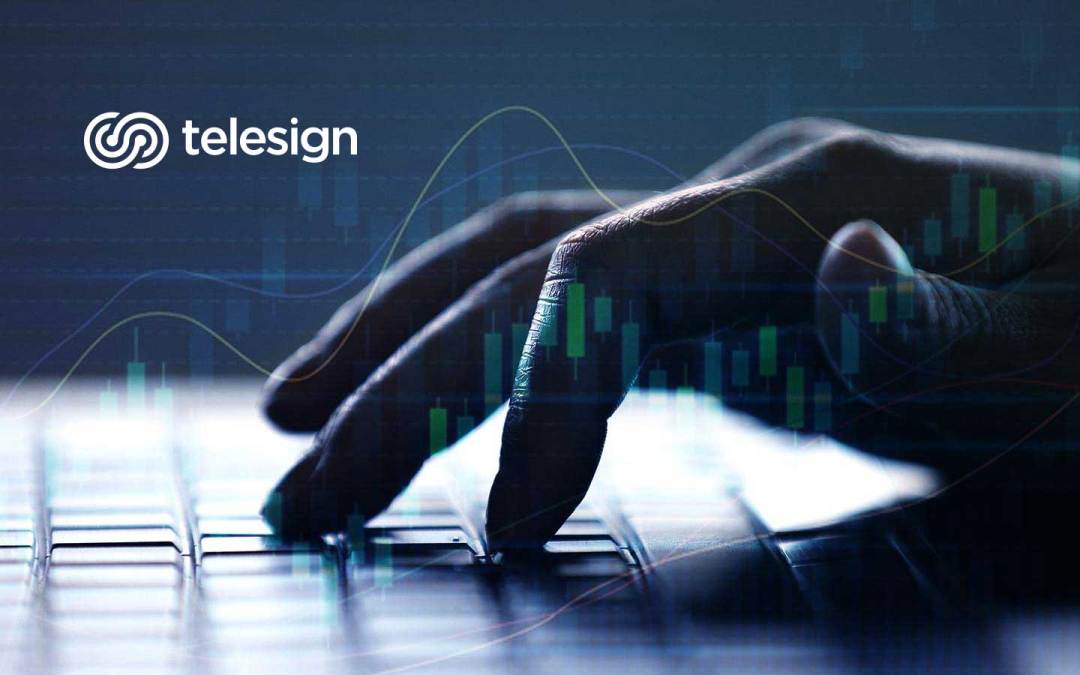 For the vast majority of organisations (92%), fraud management is either extremely important or somewhat important to their overall business strategy, according to a new study conducted by Gatepoint Research and sponsored by leading digital identity firm Telesign.

The report, which explores the fraud management strategies of business executives and decision makers across corporate America, also found that a majority of respondents (53%) admit their organisation has gaps in their ability to mitigate fraud, rating themselves as somewhat to very ineffective.

“Fraud management is vitally important because it increases confidence in your organisation,” said Joe Burton, CEO of Telesign. “With so much of our daily lives conducted online, fraud prevention is now a critical component for business success. People trust the platforms they use to be safe, and they blame the brand if that trust is violated.”

When asked what fraud schemes or tactics were of top concern to their business this year, 50% of respondents cited account takeover, followed by phishing at 45%, new account fraud at 38%, and fake users at 21%.

The report also found that the battle against fraud is unrelenting. Nearly two-thirds of respondents (65%) revealed that the number of fraud attempts at their organisations either stayed the same or increased by 25% or more over the last year.

Fraud is now costing businesses and individuals across the world more than $5 trillion annually. Bad actors are getting more and more sophisticated, so putting in measures to stop fraudsters and mitigate attacks is crucial.

When it comes to fighting fraud and fraud prevention, multi-factor authentication has had the most significant impact by far, with 73% of respondents citing it as their top preventive technology. Also effective, say 52%, are AI and machine learning technologies, followed by digital identity verification at 40%.

Organisations feel as though they are fighting an uphill battle when minimising fraud. Over 60% of the respondents cited lack of customer awareness as their biggest challenge against fraud. This was followed by quickly evolving fraud tactics at 56% and the fact that fraudsters have greater access to customer information on the internet, cited by 40% of respondents.

For more information, download the complete report here or learn more in this newly published whitepaper by Telesign.

Telesign is a Gold Sponsor supporter at Identity Week Asia, coming to the Suntec Convention Centre in Singapore this 6-7 September.