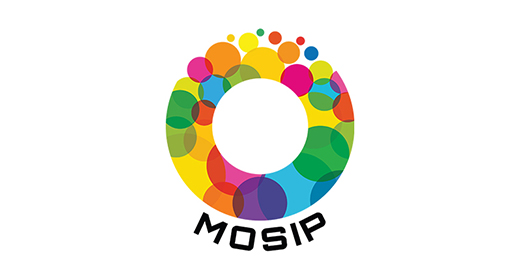 The launch of MOSIP, the Modular Open Source Identity Platform, five years ago edged communities and countries closer to ensuring that everyone has an identity. Reportedly, over 1 billion of the world’s population, in particular disadvantaged minorities, women and trans citizens, lack a form of recognised identification which allows them freedom to verify their identity to access services and communicate with businesses.

The global project, which was initiated by International Institute of Information Technology- Bangalore, has successfully enabled 71 million people around the world to have access to a personal digital identity.

Deployed in six countries, developers have actioned feedback on creating a version of the platform that can manage multiple language translations.

The high-functioning platform can be fully purposed to issuing more digital IDs to citizens in these countries.

The system is interoperable with biometric integrations and verifiable credentials. Digital identity systems are being sharply adopted by governments in countries including Brunei, Indonesia, Singapore, Malaysia and Thailand with other public key infrastructures to ensure secure insurance of digital ID. Without the opportunity that having a digital ID brings, The World Bank gives an anecdotal insight in an article published in 2019 on the registration records, citizen rights and hope that would be lost for citizens from around the globe. Official forms of ID that are deprived to some citizens include general birth certificates, national ID cards and similar documents, such as passports and drivers’ licenses.

While having an identity is taken for granted by some, a number of governments and suppliers in developing Asian countries have accelerated their state plans to enable their digital economies, introduce ID for citizens and follow the trend in biometric authentication. The Philippines has progressively stepped up its rollout of the PhlID card to over 8 million citizens while Dubai is collecting biometric fingerprint data from residents to aid criminal investigations.

The Philippine Statistics Authority responsible aims to deliver 50 million Philippine Identification (PhilID) cards split between digital and physical cards by the end of 2022.

“The national ID will play an important part in this digital transformation. For citizens to be able to seamlessly transact with government, their identity must be verifiable,” President Marcos said.

A pilot project is underway in Sri Lanka to consolidate national identity profiles with birth certificates.