The Government Digital Service, which builds digital platforms and products for government services while guiding private sector policy, has enrolled two identity enterprises to support the development of a mobile verification app to authorise access to Government services.

As well as governing the private sector on digital security policies such as Right to Rent and Right to Work, the Government protects a number of its own public services concerning access to the benefits system and tax payments, with robust identity applications. Holding large databases of citizen data also requires secure data protection and the most intelligent identity-verifying technology on the market.

One technology provider that has signed the contract as part of the Digital Identities Programme is iProov, who will have a stand as a Platinum Sponsor at Identity Week Asia and Identity Week America, in September and October, respectively. iProov creates digital trust by securely authenticating remote users with face biometric verification.

iProov is a world leader specialising in anti-spoofing technology, which is supported by 21 granted patents. Their consumers include big identity players, such as The US Department of Homeland Security, the UK Home Office, GovTech Singapore, ING and Rabobank who will also be contributing to a jam-packed agenda in Washington D.C.

Together, iProov is helping to develop a mobile app with capabilities to verify identities for access to Government services.

iProov’s contract is to deliver a biometrics service worth up to £5.9 million.

In 2021, Autumn budget documents revealed the GDS had secured up to £400 million in a funding round to develop a new digital identity ecosystem with one secure login feature over the next three years.

The Government sub-body is responsible for creating the Government Design Principles, Service Standard and Technology Code of Practice. 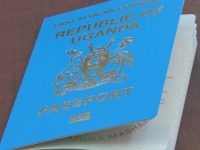 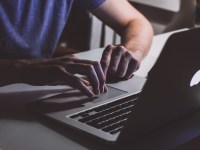 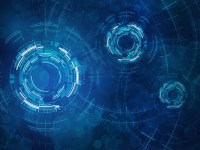