Apple Wallet IDs can now be used in third-party apps 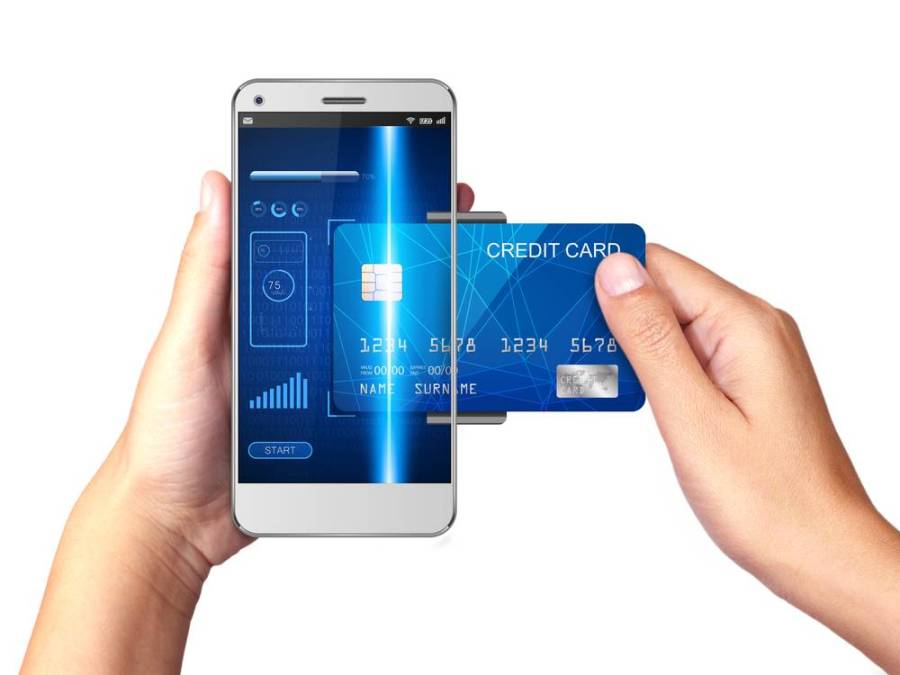 In the age of interoperability, Apple users can now share their digital identity documents stored in the wallet with third-party apps.

Digital identity is becoming more integrated in all our lives and converging with access to many everyday services. Moreover, a growing number of our most important assets such as our car, house, workplace and even hotel room keys can be now digitally and securely stored on Apple devices and shared via messaging apps, email and WhatsApp.

Apple said: “Users can simply tap a button to seamlessly present their driver’s licence or state ID information in apps that require identity or age verification”.

The transfer of user data must be authorised using Face ID or Touch ID recognition. Apple supports state-issued digital IDs from participating U.S. states. Back in June, Apple CEO Tim Cook spoke during the Worldwide Developers Conference in Cupertino, California around the strong encryption credentials of the Wallet and new privacy protections to instil greater user confidence in adopting the Apple’s digital wallet.

It continues to work alongside the U.S. Transportation Security Administration to improve acceptance of digital IDs at airports.

Arizona was the first U.S. state to offer ID and driver’s license in the Apple wallet with Arizona and Maryland also following suit  to support Apple IDs in the wallet. The states of Colorado, Hawaii, Mississippi, Ohio, and the territory of Puerto Rico plan to collaborate with Apple on delivering the service to their residents. 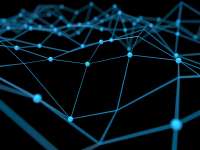 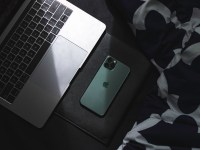