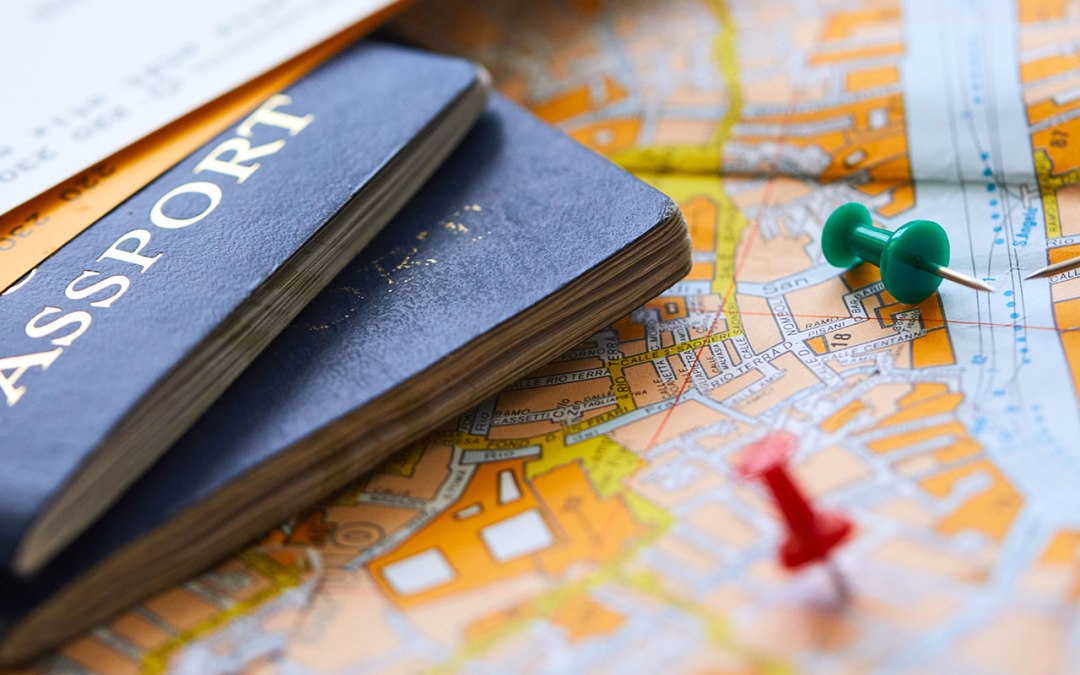 A new application process for e-passports is being passed in Belize where the Government of Belize, Ministry of Foreign Affairs, Foreign Trade, and Immigration met last week for the official launch ceremony.

Belize’s passport issuance and control system is also being revised in the changes along with the travel document. Canadian company, Canadian Bank Note Limited, has been contracted to produce the new passport which will be integrated with high-security features including an electronic chip to hold personal user data, a portrait and a verification feature compatible with biometric systems. Its design will also be more aligned with a sense of national pride.

Canadian Bank Note is one of Canada’s trusted security printers dating back to 1897 with clients in over 80 countries.

Hon. Eamon Courtenay’s remarked during the ceremony that the passport, an important document of identity and nationality, should effectively certify every bearer who is Belizean at home or abroad and be “widely recognised and accepted” for entering a foreign country.

He praised the team of officials involved in the creation of a new passport since it was approved for procurement in February 2021.

Courtenay said: “With national pride as its theme, our new passport was designed by a team of officials from the Ministry of Tourism & Diaspora Relations, the National Institute of Culture & History, and the Ministry of Foreign Affairs, Foreign Trade & Immigration”.