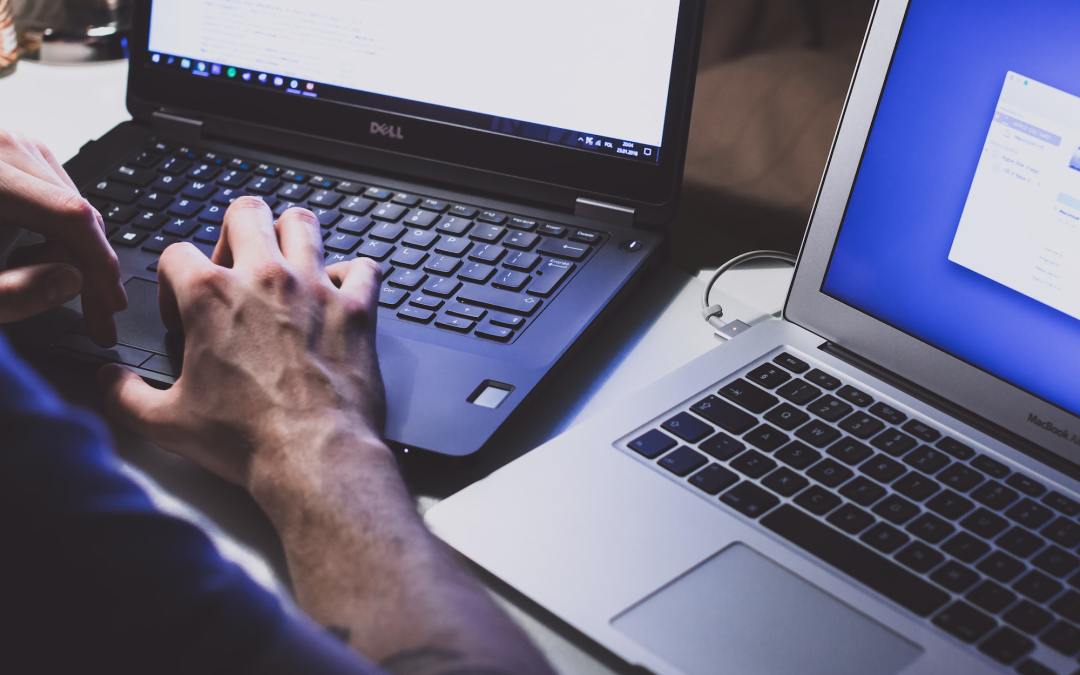 Australia has significantly advanced the cause of identity security. In 2007 the Council of Australian Governments agreed the National Identity Security Strategy which embodies several guiding principles of identity being a secure, safe and seamless feature of interactions between customers, governments, businesses and the community.

Australia’s national approach to identity security is also one which is respondent to threats. Following a recent attack of identity breaches, digital ministers came together to ‘collaborate’ on an enhanced national identity resilience strategy.

To date, The Office of the Australian Information Commissioner has stated publicly that it is aware of a number of cyber and data incidents and is seeking more information around the personal data handling practices of companies like MyDeal, Optus and Medibank.

The tone of the meeting was in line with addressing the “urgent and growing need to protect the identities of Australians from identity-related theft” which costs Australia $2 billion a year.

Identity fraud is a prevalent issue that affects not only Australia but many countries including the United Kingdom which attributes loses of £1.7billion to fraud crimes each year. It is not certain how different Australia’s resilience strategy will be compared with the national identity mission which has not been updated since 2012.

Australia’s control over secure digital identity has also received criticism for teetering on the edge of a digital dictatorship. However, the main focus of the government appears to be to close the gap between digital identity technology and the persistent threat of breaches. The MyGov public service system is also being reworked to centralise digital identity authentication and minimise the need for citizens to submit multiple ID paperwork.