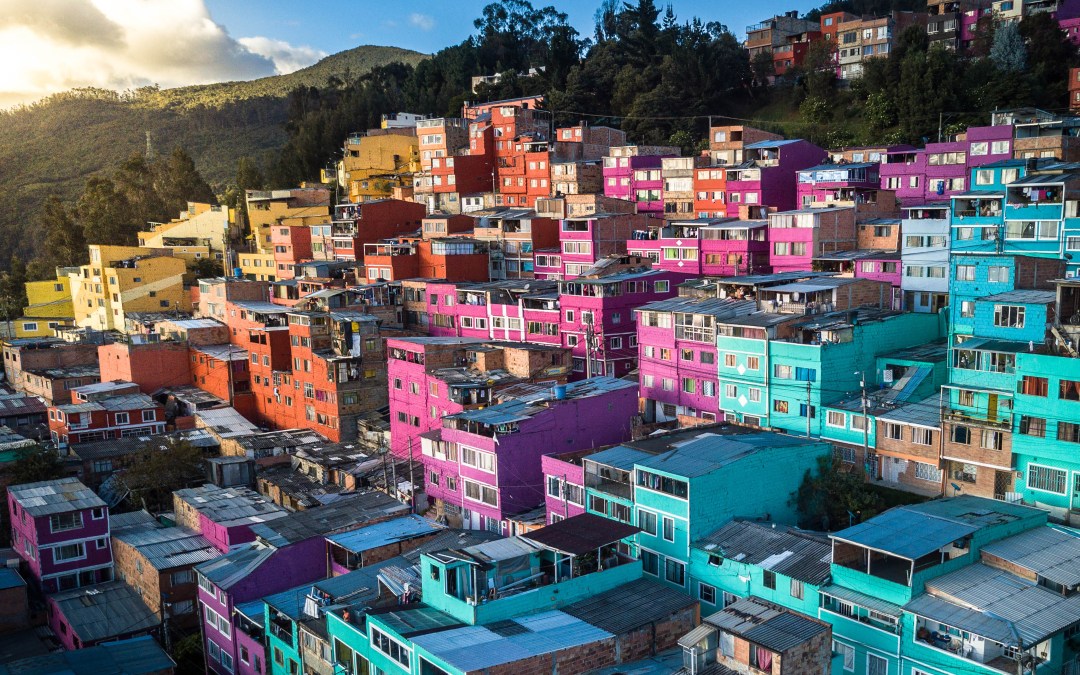 Indumil, the sole arms manufacturer for the Colombian government, has announced new and innovative measures to authenticate the identity of an individual securely and accurately, combining technologies of TECH5 and Accesos Holográficos (AH). These new measures are implemented to increase confidence in the legal authorization of registered firearm possession in the country.

Indumil is adopting the technology of both TECH5, an innovator in the field of biometrics and digital identity management, and Accesos Holográficos – AH, a leader in marketing solutions in high security printing, in order to modernize permits for gun carry and possession in Colombia. The new technologies will allow the implementation of the T5-Cryptograph, a secure digital container, which will hold both biometric and demographic data of an individual gun owner. The T5-Cryptograph will be integral part of the gun permit, and with the aid of a smartphone the identity of an individual gun owner can be biometrically confirmed in seconds. Furthermore, the new document will allow the authorities to biometrically verify the identity of the firearm carrier even off-line, without the need for an Internet connection.

“We are convinced that the implementation and function of digital identification enhanced by biometrics on firearm permits will only serve to increase the security in the country as well as provide law enforcement agents with a tool to verify the identity of gun owners in a fast and accurate manner. These patented technologies, which will be integrated with the new generation firearm permits, will make it difficult if not impossible to falsify and/or adulterate firearm permits.”- comments Juan Carlos Sánchez Sánchez, South American Regional Director for Accesos Holográficos.

Over the next three years, Indumil plans to issue more than 700,000 carry and possession permits with integrated T5-Cryptograph for both firearms and non-lethal weapons. Owners of more than one firearm will receive a separate permit for each one. “To be clear, the implementation of TECH5 digital identification technologies will allow law enforcement to be more efficient in their work in the field given that they will now have a tool at their disposal that will legally support their operations. In addition, the new technology will also facilitate control in remote locations in the country as there is no need for an internet connection to verify the identity of permit holders.” – comments Coronel Hoover Ríos, Director of Arms and Explosives Trade Control of the General Command of the Armed Forces. 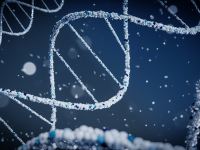 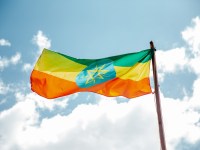