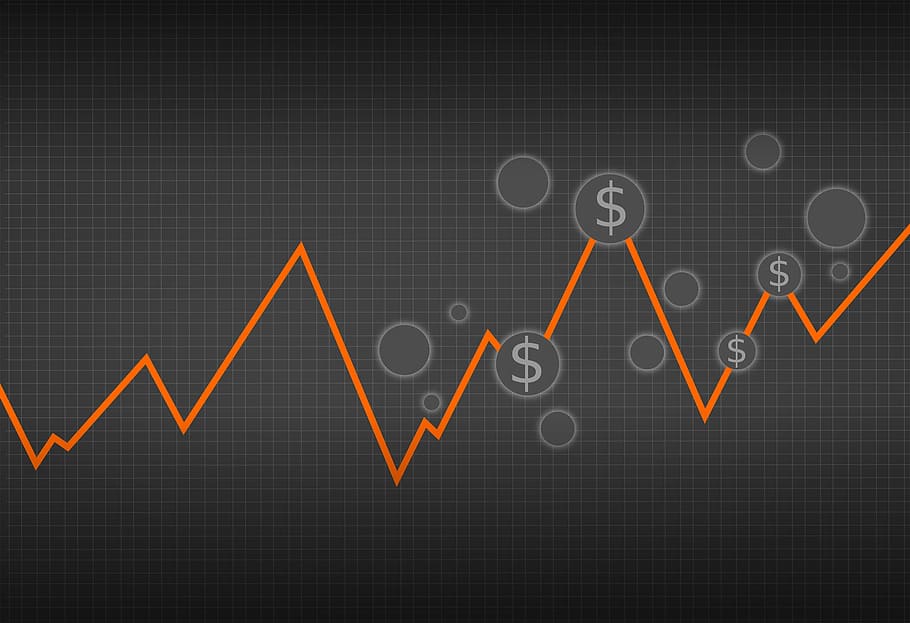 Precise Biometrics plans to carry out a directed share issue of approximately SEK 20 million ($2.1 million) pursuant to the authorization granted by the Annual General Meeting held on 14 May 2021. The objective of the directed issue is to finance part of the Company’s acquisition of EastCoast Solutions that was announced today, thereby accelerating the Company’s SaaS (Software-as-a-Service) business area Digital Identity. Precise has mandated Vator Securities AB to act as Sole Bookrunner in connection with the directed issue.

Precise intends to use the net proceeds from the directed issue to finance part of the Company’s acquisition of EastCoast Solutions that was announced today. Given the Company’s diversified shareholder base, Precise’s Board of Directors believes that using the flexibility provided by deviating from the shareholders’ preferential right is the most appropriate alternative for the Company and its shareholders at this time, allowing Precise to raise capital to finance the up-front payment in the acquisition of EastCoast Solutions in a timely and cost-effective manner.

In connection with the directed issue, Board members and persons of the management holding shares have undertaken to the Sole Bookrunner, with customary exceptions, not to sell any shares in the Company for a period commencing on the date of this announcement and ending 90 calendar days after completion of the directed issue. 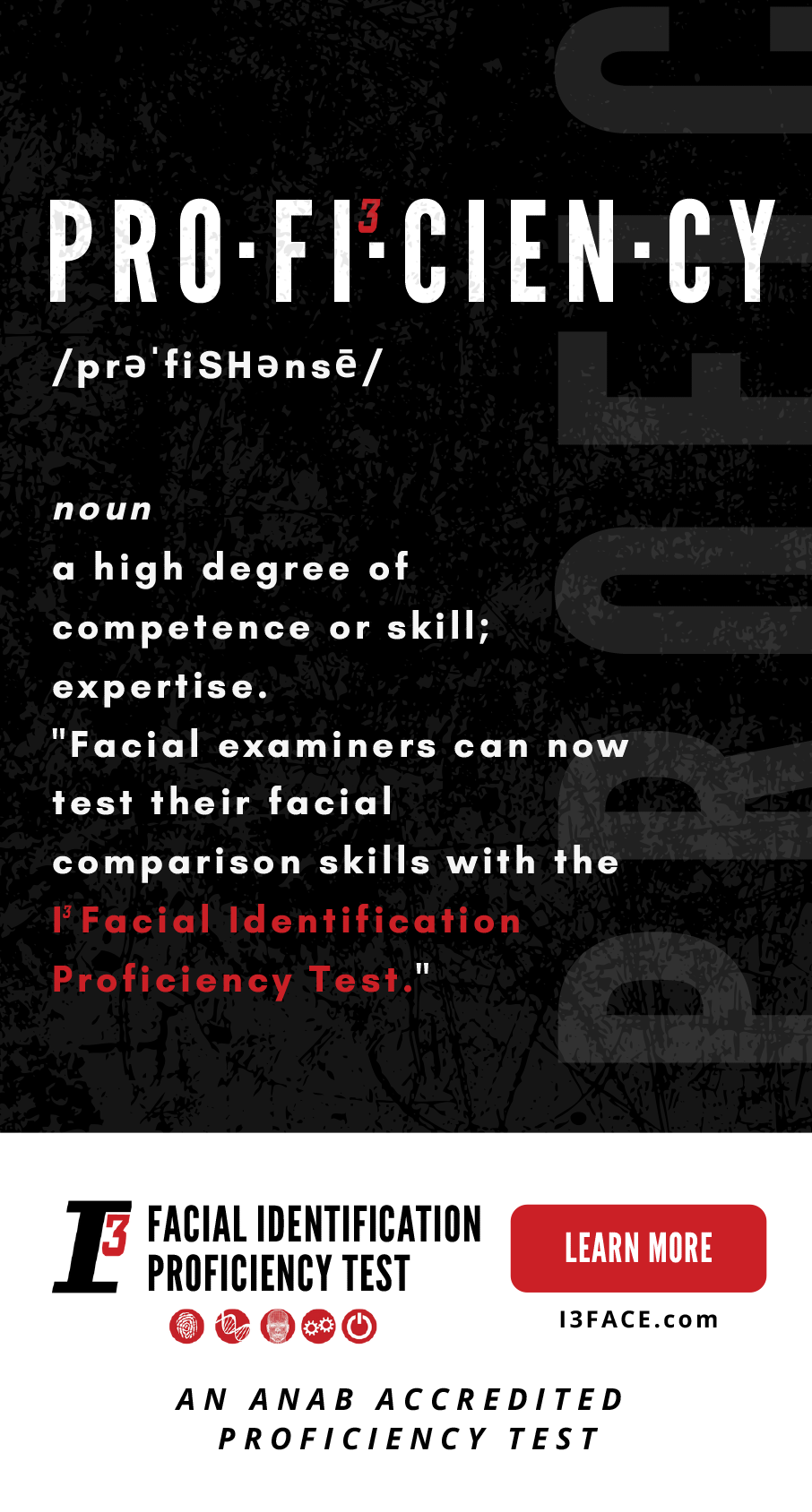