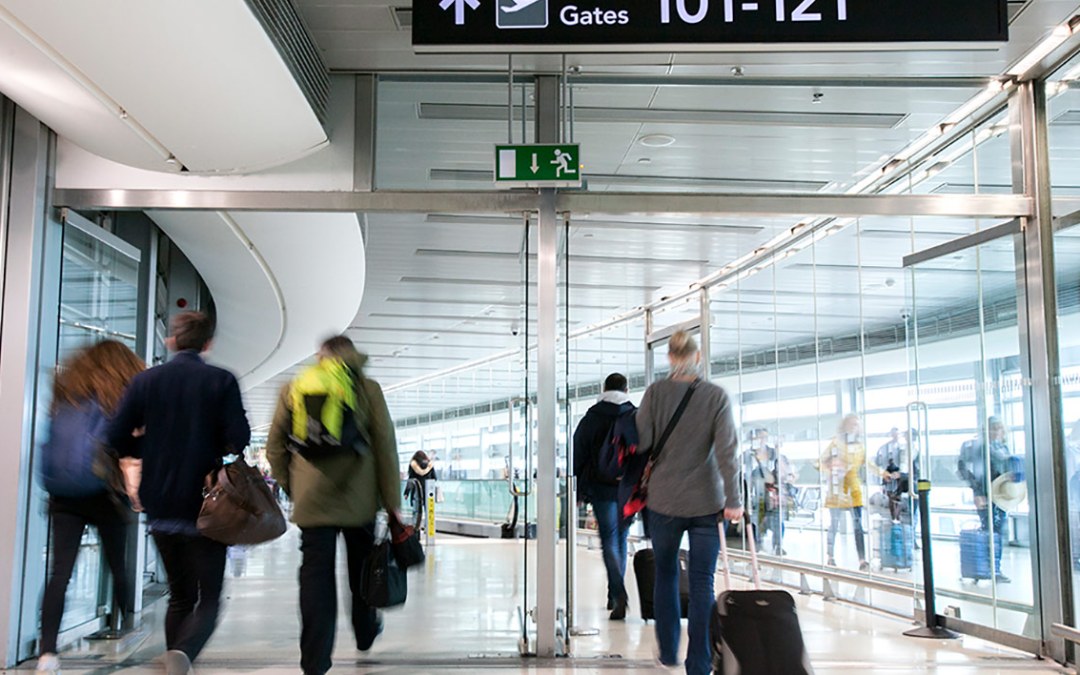 The Nationality and Borders Bill was introduced by the House of Commons in July 2021, taking a new strategic direction to deal with immigration in the UK.  The legislation after it was passed in April of this year emboldens the Home Office’s plans for immigration, the Rwanda partnership and amends to the UK asylum system, making illegal entry harder to achieve.

In addition to introducing a two-tier asylum system, the removal of appeal processes and higher standards of identity proofing, Non-Irish EU citizens will also be required to hand over biometric facial and fingerprint information to travel into the North of the UK. The legislation, which has attracted controversy over its ethics, is expected to be actioned next year.

Biometrics provide a streamlined, high accurate process of confirming identity, which ties into the Home Office’s approach to dealing with a refugee and immigrant crisis and turning non-UK citizens away from settling in the country.

The British minister of State for Immigration, Robert Jenrick, statement that in the long-term  “all visitors and migrants to the UK will provide their face and fingerprint biometrics under a single global immigration system” suggest an international effort to crackdown on immigration which needs the advanced capabilities of biometric technologies.

The Irish Times reports that the new information has emerged in answer to a question posed by MP Stephen Farry. He asked whether applicants to the Electronic Travel Authorisation (ETA) scheme would need to submit their biometric data to enter Northern Ireland from the Republic.

The ETA scheme aims to “give the UK more control of our borders, allowing (it) to block threats from entering the UK, whilst also providing individuals, and carriers, with more assurance at an earlier point in time about their ability to travel to the UK” (Gov.UK, 2022). Ireland rejected the scheme due to exemptions only being made for British, Irish, and Commonwealth citizens with the right to live in the UK. It neglects for non-visa holding Irish nationals.

Stephen Farry during a speech in the House of Commons reiterated that Ireland was not being treated as an independant nation where its citizens should be exempt from the ETA requirements, calling the overarching Nationality and Borders Bill  a “reckless, anti-immigration agenda” post-Brexit.

The common interest of the UK and EU during Brexit was to avoid hardening Ireland’s borders to facilitate tourism, Irish nationals crossing the border and trade.