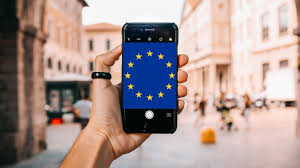 With 2022 nearly drawing to a close, excitement is gradually building for the launch of the EU’s digital ID wallet expected in 2024, which will enable EU citizens to store crucial digital identity credentials on their mobile device, including their national ID, driving license, payment cards, and more.

The wallet will be recognised by different countries belonging to the European Union, once regulation and legal frameworks have been passed next spring. Until the end of the year, member states, governments and private sector stakeholders will focus on competing the technical and regulatory standards before pilot testing can begin and further informal talks between the European Commission, Parliament and Council of the European Union can take place. If the timeframe for the wallet remains on track, it will be signed off and approved in 2024.

Citizen and consumer expectations for the e-wallet

The Secure Identity Alliance released a paper “On the Road to User-Centricity: Digital Identity in the Electronic Wallet Era” which sets the benchmarks which the wallet needs to meet. Citing the uptake in demand for digital identity wallets, the paper says the government and commercial organisations need to underpin their offering with high-quality infrastructures, data models, and standards to deliver a functional digital ID, leveraging the data management practices of the Cloud.

Integration of digital identities with the digital wallet must also be considered carefully for the overall cross-border user experience, as interoperability is setting a precedent for digital identity in both public and private identity schemes. Out of the 27 countries that make up the European Union, currently 14 have independent national ID system that will converge into one digital wallet as of 2024.

Global security intelligence, recognisability, functionality, and a personalised and streamlined trust service are all must-haves of the digital wallet to confirm identity, KYC and transact secure payments.

The challenges of the EU’s digital ID wallet

For the 450 million citizens in the European Union, the introduction of the digital wallet must simplify users accessing public services, communications with the private sector, and be proof of identity in instances such as opening a bank account or renting a car. 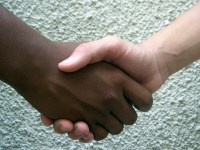 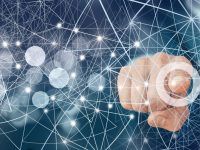