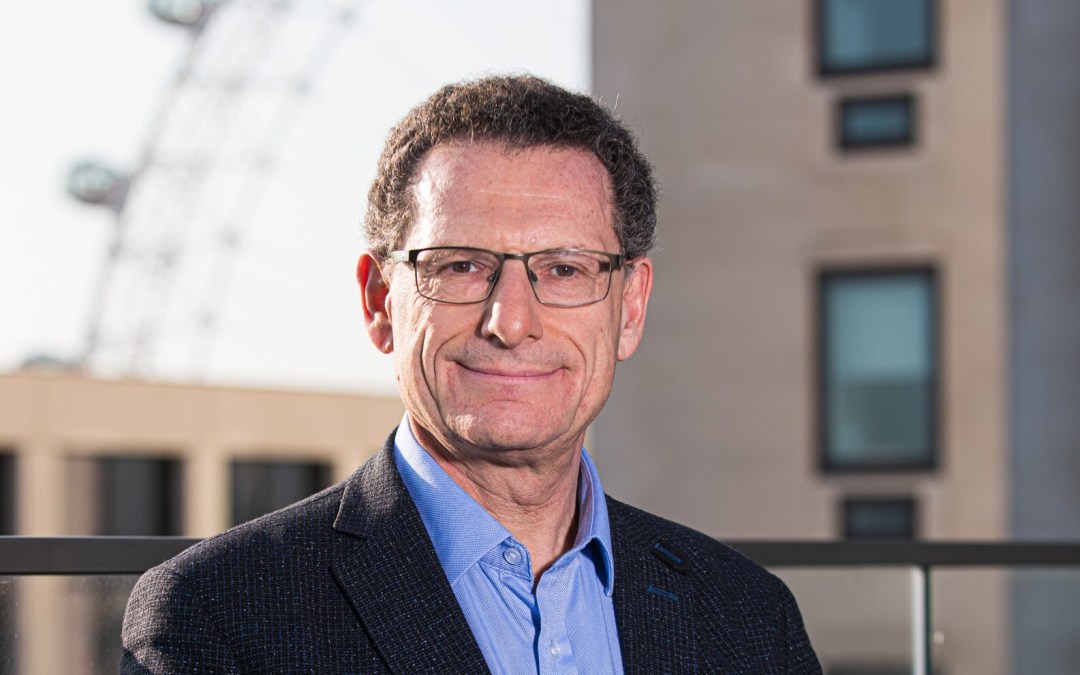 iProov will be making a second appearance after Identity Week Europe in June as Platinum Sponsor at the Asia conference this September, where identity enablers from across the APAC region will gather for an unmissable 2 days of networking and building connections in the quest for seamless security.

Back in June, iProov played a prominent role in setting out future authentication and onboarding technology harnessing biometrics. iProov’s CEO, Andrew Bud gave an energised keynote speech followed by a highly complimentary interview in which he stressed that Identity Week Europe enabled a fruitful forum for networking between industry stakeholders.

Since its inception in 2011, iProov has sought to strengthen awareness and urgency around the opportunities of establishing Genuine Presence Assurance to counter security risks.

Andrew alludes to a “watershed” moment in the deployment of biometrics when everyone from consumers, financial institutions and enterprises became interested in protecting security concerns over identity theft and fraud, supported by the advances in technology.

The conference at the ExCeL, London reflected this shift in industry-wide attitudes towards “authentically verifying” users in “untrusted contexts with untrusted networks and software”.

As a result, hundreds of identity experts turned out for such a unifying event, to showcase their solutions and forge new business deals around digital ID and biometric deployment.

Book a FREE ticket now to meet iProov and many more future-proof solution providers in the Asia specific market: https://secure.terrapinn.com/V5/step1.aspx?E=10627&p=1