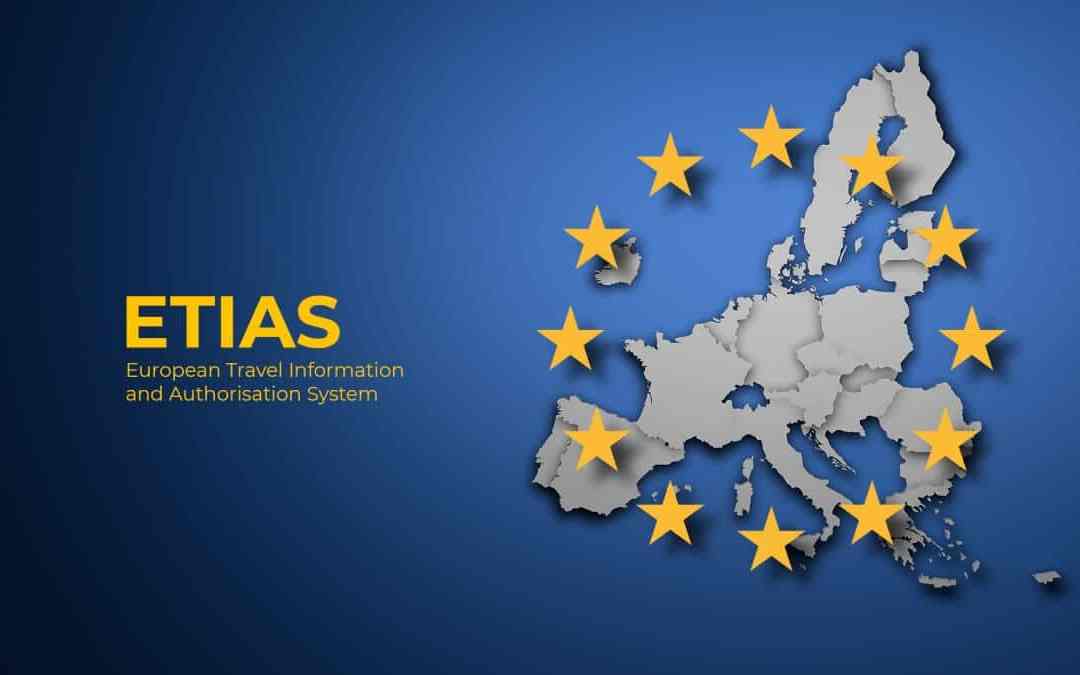 The new travel authorisation rules affect 1.4 billion in 40 countries outside the EU. Some European countries such as America, Albania, Australia and Canada currently have a visa-free arrangement to travel. In total, the scheme has been pushed back three times to the end of 2022 and now to November 2023.

ETIAS will further streamline borders by making travel procedures tougher for people travelling from out the European Union, however, with delays to introducing the new requirements, travellers will be able to enter the Schengen Zone for a while longer.

More updates around the implementation will be given in the months before the ETIAS comes into effect. Passengers will be eased into adapting to the new system while an initial 6-month grace period may come into effect. Early registration online is encouraged.