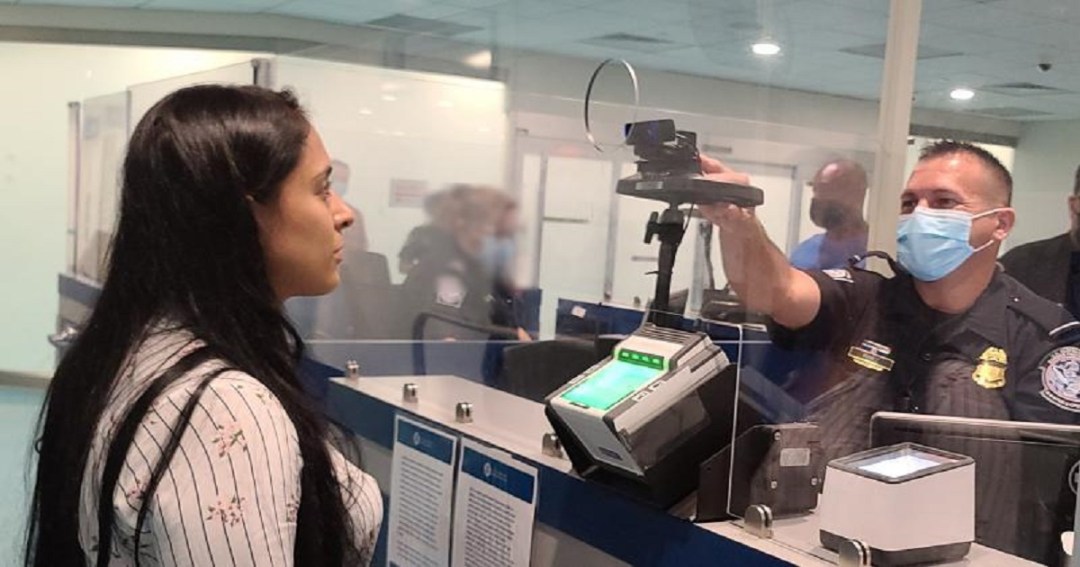 Soon all departure customers will be processed at tech-enabled gates, which work more efficiently by comparing a live photo of a passenger to images submitted to the government and stored in the CBP database. 10 gates in a three phase process have been installed. Passengers biometrics will be collected and stored for the next journey that a passenger takes. The plan to biometrically screen and record all passengers travelling through airports kicked in following 9/11 terror attacks with the U.S. Customs and Border Protection creating a long-term biometrics strategy in 2003.

It was mandatory from 2004 that non US-citizens provide their face and fingerprint biometric data.

PHL’s Chief Information Officer, Allen Mehta said it was important to “spend a significant amount of time on finding the best solution for (Philadelphia) airport” while CBP has widely deployed the biometric matching service at most key ports of entry in the U.S.

Airlines and the Transportation Security Administration have access to verify passengers throughout the customers’ journey.

CBP estimates it has processed 249 million travellers and intercepted 1,650 impostors since 2003. On entry to PHL, CBP also introduced the Simplified Arrival process.

“Our goal was to find a viable solution that not only met the basic requirements from the Department of Homeland Security but also to have partners with experience in airports and biometrics solutions around the world”.

U.S. citizens are omitted from the process, Heather Redfern, a spokeswoman for PHL confirmed. Pilot testing at Philadelphia occurred three years ago in association with the US Customs and Border Patrol and initially tested three machines over a 45 day period.

SITA’s Smart Path solution was selected with NEC providing its Delight digital ID management platform in the refurbishment of terminal A-East and A-West.

Matthys Serfontein, President, Americas at SITA, said, “We are pleased to bring our biometric solution to PHL and help the airport meet the CBP’s mandate for biometric US exit checks. With Smart Path, the process is fast, efficient and eliminates the need to fumble for your passport or boarding card.”