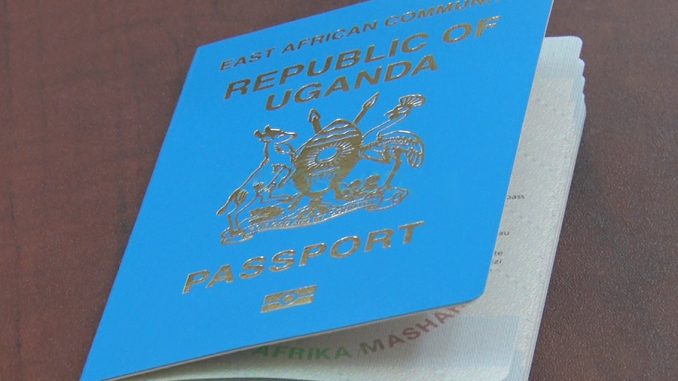 Uganda plans to produce ePassports and driving licences within the country, according to a plan by the Ministry of Works and Transport.

Winstone Katushabe, the commissioner for Transport Regulation and Safety in the Ministry of Works and Transport says once the Uganda Security Printing Company-(USPC) factory in Entebbe is complete, all the security documents will be locally produced, reported the Independent.

The commissioner announced this at a function to assess USPCs performance since it started its operations in Uganda, a year ago. USPC is a joint venture between the state-owned Uganda Printing and Publishing Corporation and Veridos GmbH, a German firm established to run the Uganda Driver Licensing System.

It produces and issues secure, world-class computerized driving licenses. It is also responsible for the issuance of e-passports. Lavrent von Buren, USPC’s Finance Director, says that the production line will cost sh41 billion and the construction work is expected to start a few weeks from now.

He adds that in the first eight months, they expect to have completed two production lines, one for security plastics like driving licenses, and national identity cards and another for paper with security codes like passports.

He adds that although they will start at 20 percent production capacity for paper passports, they are very optimistic that if all goes well, all will be sorted within one and a half years. USPC has managed to issue over 24,189 driving licenses against a target of 300,000 since it started operations on March 1, 2021.

According to Katushabe, under the service level agreement between the ministry and USPC, one of the key performance indicators is to issue a driving license within one hour from the time a client enters their facility, which he says they have done consistently to satisfaction. 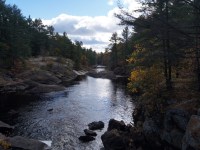