Takeaways of The Biometrics Institute Survey 2022 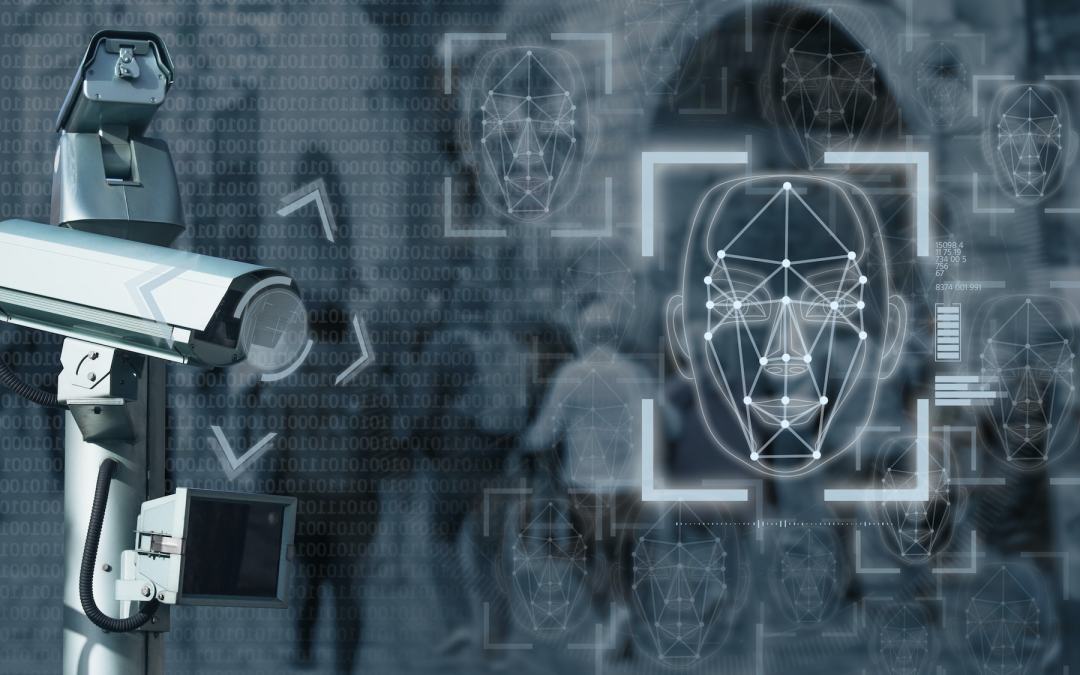 Digital identity ranked the highest for the second year running, indicating growing trends for decentralised technology enabling consumers to have control over verifying their identity. Despite the convenience and innovation that biometrics provide, the general consensus of professionals that partook in the survey indicated that biometric technology should not be optimised in every industry application.

The top use mentions included social media with 30% consensus, birth registration at 26% (down from 24%) and school administration. Biometrics are also generally considered to be necessarily and beneficial to counter terrorism threats in the travel industry, as well as financial fraud in banking, and help police and authorities to identify offenders.

As the technology advances to streamline many industries, the occurrence of data sharing is becoming more apparent between authorities, government, and police and key organisations like the IATA to capitalise on relevant identity profiles made readily available.

A public concern which is apparent through the survey is how organisations are leveraging personal data and how linked or shared databases could lead to mass surveillance of individuals or to compromising data privacy and security. These issues of trust, cited by half of people who took the survey, are considered to be the root of market restraints. Also voted for was legislation and governance (44%) and misinformation about biometrics (38%).

From a consumer’s perspective, the lack of regulation over AI and biometrics threatens to stifle its continued use by the public. However, legislation that has been introduced to hold more accountability against data sharing also risks firms not implementing biometrics to improve smooth on-boarding, efficiency and verification processes which all benefit the consumer.

57% of the survey’s participants agreed a lack of public trust and concerns over privacy and data protection was contributing to restrictive growth in biometric technology.

The Industry Survey 2022 anticipates digital identity applications will continue to be favoured by public and private sectors, with decentralisation a main priority in any further developments of biometrics.

Isabelle Moeller, Chief Executive of the Biometrics Institute, expanded on the findings. In a statement, she said: “Digital identity and biometrics remain at the forefront of developments. The surveillance use case creates most of the controversy, not only for government but also in commercial uses”.

“Privacy is the key concern and needs to be addressed through policy and process while testing and standards are essential ingredients for the choice of the technology.” The need for testing during the technology lifecycle is restated as to ascertain the live accuracy and motion of biometric solutions, especially while mask-wearing is still expected in some countries. 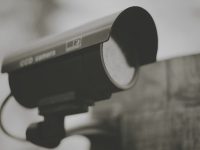 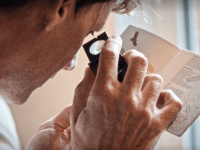 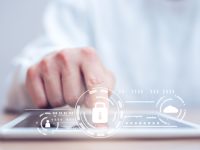 Veridos: From ‘Phygital’ to Virtual IDs