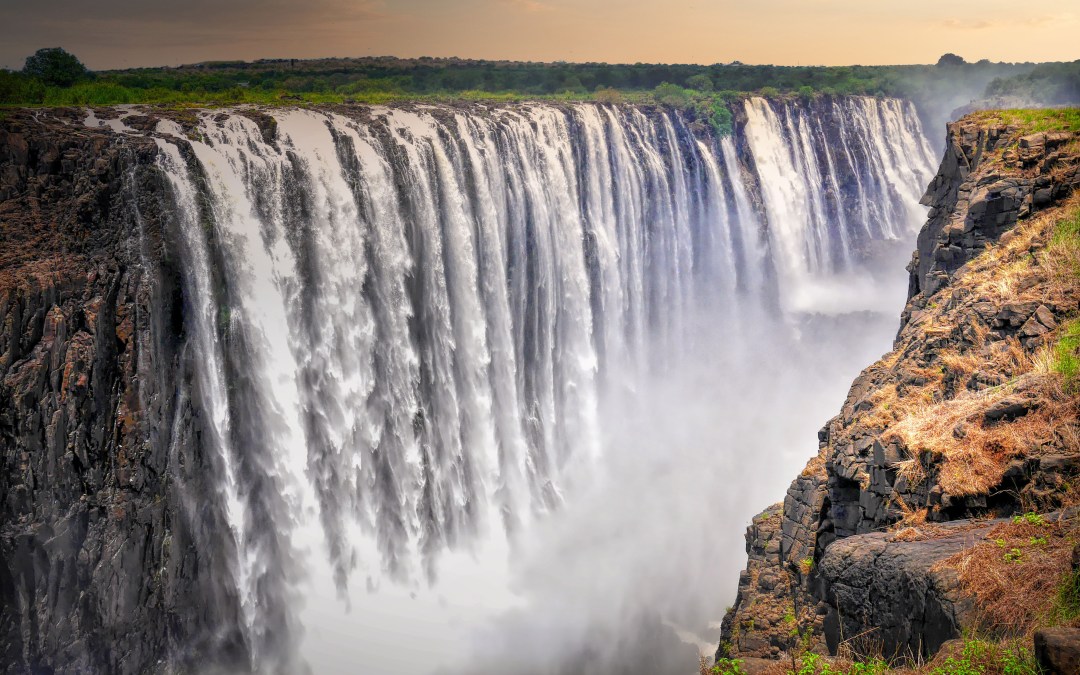 The Zimbabwean government has revealed plans to issue 2 million national identity cards following a drive to be launched over Spring.

Mobile voter registration booths will be sent to various parts of the country in two phases – Feb 1 – Feb 28, and 11 Apr to 30 Apr, reported The Chronicle.

During a press conference in Harare on Wednesday, the Minister of Home Affairs and Cultural Heritage Kazembe Kazembe said Government does not want to leave anyone behind during the coming identity documents exercise.

Earlier this week, ZEC said lack of identity documents especially among youths is one of the reasons for low voter registration in Matabeleland North.

Civil Registry Offices across the country have been saddled with a backlog of documents for some time as Zimbabweans try to get identification documents.