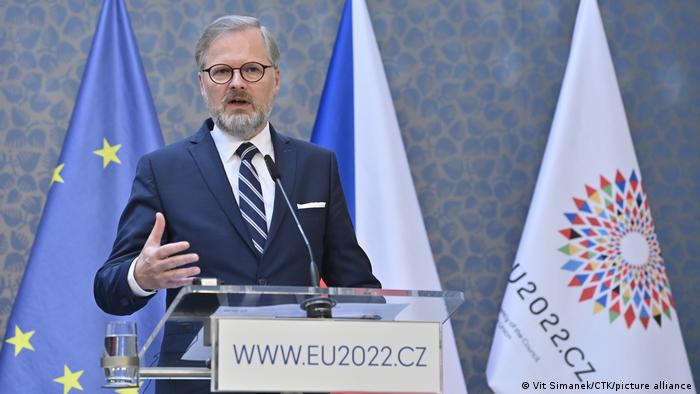 On July 1, the Czech Republic took over presidency of the Council of the European Union from France, pathing the way for fresh leadership over the EU’s political agenda. Over the next 6 month presidency, the Czech Republic will set out to renew priority areas including advancing digitalisation, data and digital identity.

Although without sole power to push through legislation, the Council of the EU is appointed to be a voice for each EU member government, adopting EU laws and coordinating policies alongside European Commission and the EU Parliament – institutions that are also involved in legislative processes.

During France’s presidency, negotiations were had between the institutions to formulate a governance framework to supervise the commitment of members states to achieving digital targets by 2030.

A main priority of the Czech Republic over the next presidency will be to accelerate digitalisation even further across businesses, public administrations, industry and regulators with the provision of a common EU digital wallet.

The application would take a decentralised approach to allowing citizens to identify themselves remotely or in-person and also benefit businesses looking to streamline on-boarding processes of customer data.

In tune with the proposal of the EU e-wallet, secure data management would also have to be revised to regulate how institutions and companies use personal data. The introduction of a Data Act will likely coincide with the e-wallet and allow citizens greater control over their personal information as well as allow companies more access to databases from non-EU countries.

France’s priorities were similarly in the best interests of maintaining the momentum on digitalisation, reinforcing secure identities and allowing European data-sharing. 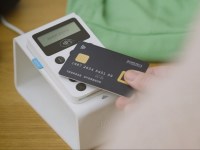 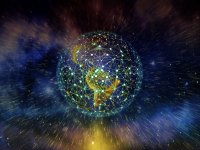