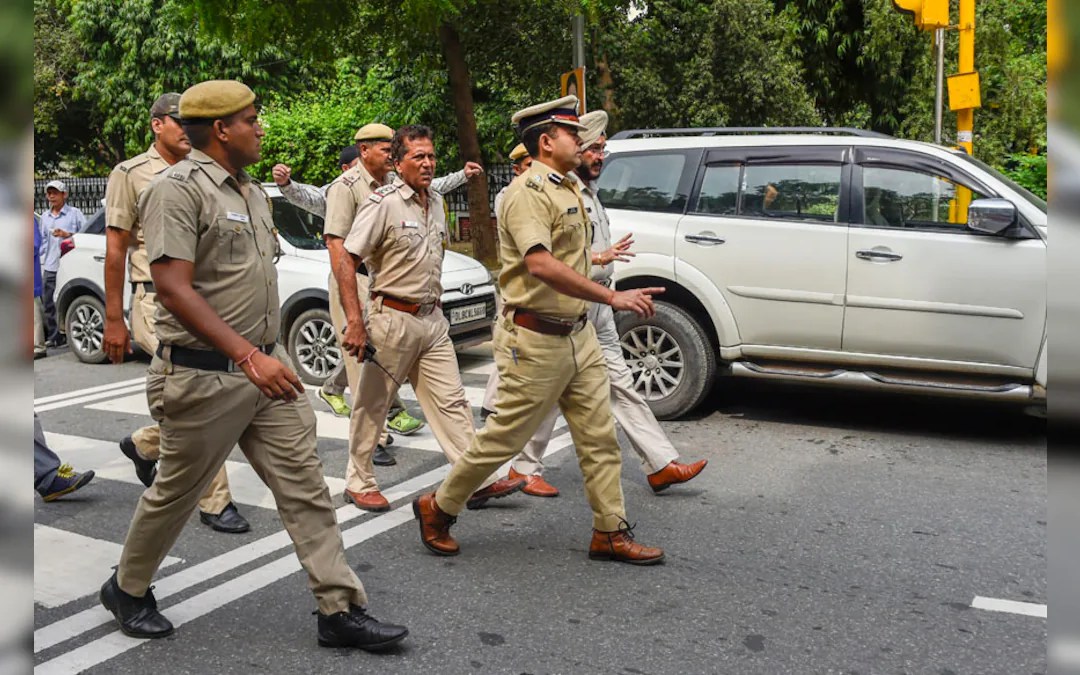 Face recognition software is being leveraged by police in Delhi to keep disruptive incidents to a minimum ahead of India’s Independence Day celebrations on August 15.

Despite controversy surrounding police use of biometric screening tactics, these measures are justified by authorities in Delhi to prevent communal riots from breaking out after an incident in the Capital in February 2020.

A serious national incident was declared in Delhi earlier this year after an amateur explosive device was discovered at Ghazipur Flower Market ahead of the Republic Day. It was subsequently diffused but drove police to increase surveillance of the area with over 300 CCTV cameras and facial recognition systems.

The Delhi Police will monitor “vagabonds” and people appearing to act suspiciously in the north police district to monitor criminal activities and update national databases of offending.

Telangana is the youngest state in India to leverage invasive methods of monitoring citizens with facial recognition technology. The Government supported and invested in software development at local IT companies, deciding to buy facial recognition systems they developed to spy on citizens.

The advancements in facial biometrics have been exploited by governments and in policing to normalise ‘surveillance’  techniques on the public. According to a study into the world’s most-surveilled cities, India’s capital New Delhi is reported to have 33 live CCTV cameras for every 1,000 people in the population.

The increased campaign of police surveillance in Delhi was launched around a month ago and is being focused in three regions in Kotwali, Lahori Gate and Kashmere Gate to build profiles of offenders.

One senior police officer, preferring to remain anonymous, said: “Dedicated police teams have been taking pictures and details of ‘vagabonds’ like their names, ages, native places, reason for shifting, and period of stay in the national capital areas.

“So far, police have collected photographs and details of a few hundreds, including over 250 “vagabonds” in the Lahori Gate area”. However many of the police’s common practices of screening a person’s face and collecting fingerprint scans violates Indian law in relation to India’s Identification of Prisoners Act of 1920. It prohibits authorities taking photographs of people without an arrest or conviction.

DHS to work with blockchain startup on border tech