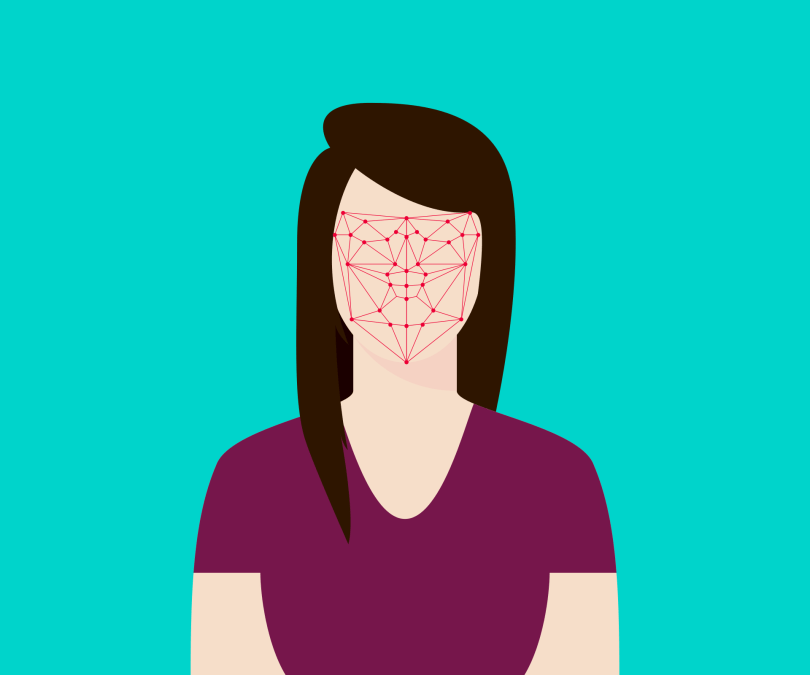 Paravision, the U.S.-based leader in mission-critical face recognition and computer vision, today announced its expansion in Europe with the appointment of UK-based veteran sales and business development executive Carl Gohringer. The appointment builds upon Paravision’s existing success with European partners in a range of public and private-sector use cases including identity verification, access control, ravel facilitation, border management, and payments.

The expansion will accelerate the growth of Paravision’s position as an independent, industry-leading provider of trusted face recognition.

“Over the past few years, it’s become clear that Paravision’s technology answers a wide range of critical needs in the UK and EU, in both the public and private sector,” Gohringer says. “Now we’re taking the next step, and partnerships are going to be crucial to that effort. I’m looking forward to expanding our existing customer and partner relationships and building new ones to make Paravision’s technology available wherever it’s needed.”

The news follows Paravision’s completion of a $23M funding round and its consistent recognition as the top performer in the leading global benchmark of face-recognition software vendors. The US National Institute of Standards and Technology (NIST) has rated Paravision’s face-recognition software #1 in the United States and among the top 10 globally on tasks including 1:1 verification, 1:N identification, performance for paperless travel and performance in masked environments. NIST’s tests are considered the gold standard for assessing face recognition for identity verification.

Gohringer brings to Paravision more than 15 years of experience in the application of digital identity, biometrics, and electronic travel documents to borders, immigration, government identity schemes, and counterterrorism. As the founder of Allevate Limited, he’s undertaken international business development activities for organizations such as NEC, Crossmatch (acquired by HID Global), Tygart Technology, and WorldReach Software (an Entrust company) and has developed strong networks into the global system integrator and identity management communities.

His participation in the delivery of the Identity and Document Verification component of the UK Home Office EU Settlement Programme and his recent focus on the UK Home Office, Cabinet Office, GDS, NHS, and Border Force will be of direct relevance to his role at Paravision.

At Paravision Gohringer will lead go-to-market efforts in the UK and EU, working with end-clients, local partners, and system integrators to meet the demand for accurate, secure and convenient identification solutions for tasks such as digital onboarding, airport check-in and pre-travel identity verification.

“Paravision answers urgent questions governments and organizations are asking about how to perform identity verification quickly, accurately and ethically,” said Paravision President and COO Benji Hutchinson. “With Carl’s deep understanding of identity technology and wide experience in the region, we’re even better positioned to serve our partners and customers across the Atlantic. We couldn’t ask for a better standard-bearer than Carl to lead our efforts outside the United States.”

Paravision recently announced a slate of new and updated offerings for face recognition and computer vision at the edge, on mobile devices, on-premises, and in the cloud, including enhanced functionality for smart cameras, support for Android devices and “person detection” capabilities for distinguishing presence and position. 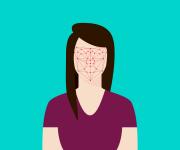