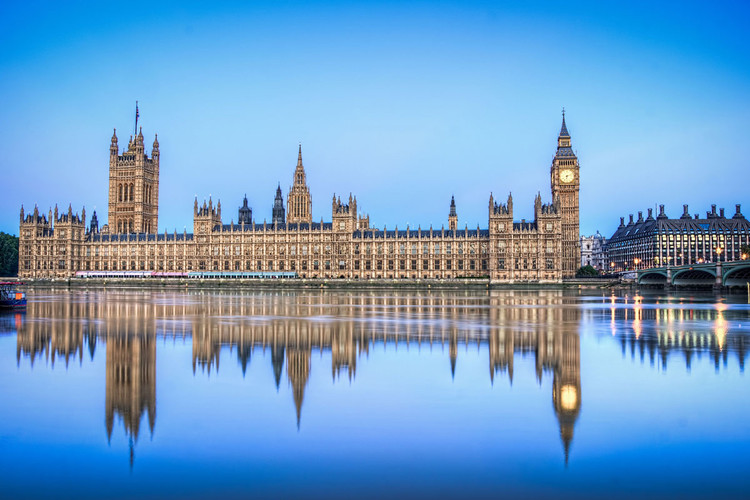 The Government Digital Service has published an update on delivering its One Login Program, which aims to provide simple, reliable and secure verification to access government services.

In a published blog, Natalie Jones, Director of Digital Identity at the Government Digital Service, acknowledged the program had expanded with “a packed dance card of services who want to work with us” and a product suite being developed which is in demand from government partners.

Jones also commented that the GDS has “products in beta” after calling for partners to help beta test the identity service.

The program has been optimised with a passport check and knowledge-based verification while digital vouching is being explored as a face-to-face route to verify users that do not have a digital identity to prove who they are but can be vouched for by another person.