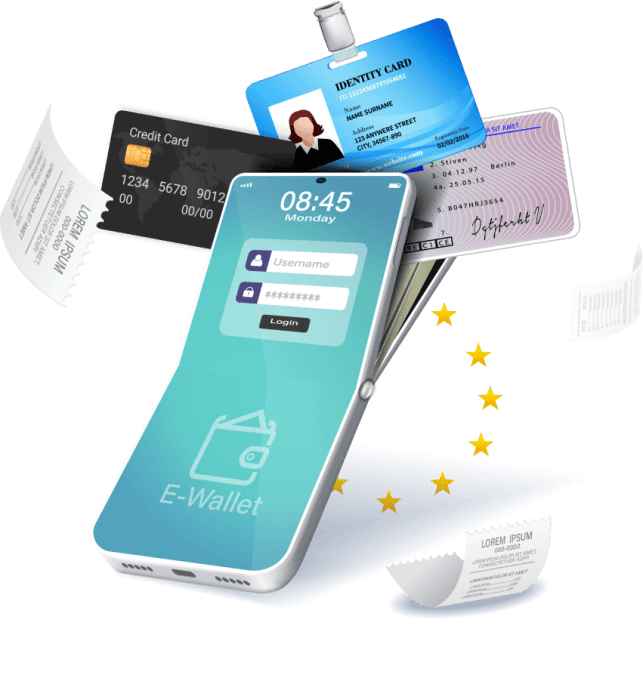 In September 2022, it was reported that six countries – Denmark, Germany, Iceland, Italy, Latvia and Norway – would form a multi-nation consortium of trusted identity leaders in Europe.

The NOBID consortium, of which iProov is a key member specialising in facial recognition assurance, was selected to deliver a cross-border payments pilot. In a fresh announcement, the Consortium will now be one of four digital identity pilots.

NOBID refers to the The Nordic-Baltic eID Project.

The payments pilot will receive funding from the EU Commission DIGITAL Programme to begin in March 2023.

“iProov is delighted that the NOBID consortium has been awarded funding and chosen to proceed with the pilot. This project will prove biometric-enabled Verifiable Credentials can address the emerging challenges of the increasingly complex world of payments”.

The payments pilot may also be used to test a regional digital wallet program, aligned with the aims of the European Commission’s upcoming EU digital identity wallet, leveraging

Many European countries, such as Brussels and Belgium, have already began unifying digital forms of identification, driving licenses, payment cards and crucial career or medical documentation into one e-wallet.

More information regarding EU rollouts and the EU’s digital Identity system, expected to commence in 2023, can be found in the article here: https://identityweek.net/european-rollouts-overview-biometric-touchpoints-at-munich-airport-digital-identity-program-in-brussels/

The consortium’s main focus will be on payments and the implementation in e-wallets, ensuring the interoperability of existing payment systems to make cross-border transactions, facilitate payment issuance and instant transactions – both in-store and online.

The project is supported by the wider banking and payments industry, including DSGV in Germany, DNB and BankID in Norway, Nets in Denmark, Intesa Sanpaolo, PagoPA and ABILab in Italy and Greiðsluveitan in Iceland.

In addition to iProov, the technology involved in these pilots is provided by Norway, Latvia, Denmark, Germany, Iceland, Italy and Latvia.

Merchants to test out the payment solution include Elkjøp in Norway and REWE-group in Germany.

iProov’s patented face biometric verification and authentication technology is used by organizations globally to confirm that an online user is the right person, a real person, and that they are authenticating right now. Its Genuine Presence Assurance and Liveness Assurance technologies deliver an effortless user experience with the highest levels of security to help prevent fraud, identity theft, and other cybercrime during online onboarding, authentication, and identity recovery.