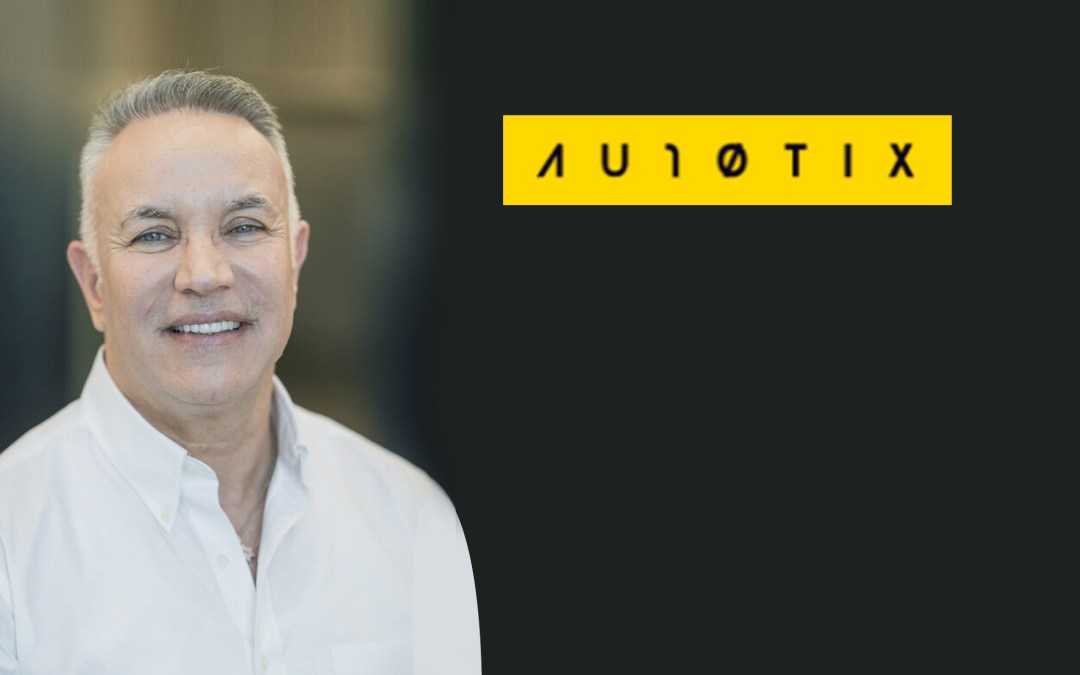 Yerushalmi joins AU10TIX from cybersecurity company Checkpoint Software Technologies, where he served as Chief Client and Revenue Officer. Yerushalmi previously headed the technological division of Leumi Bank as a Group CTO, where he served on the bank’s management team. Prior to that, he was President and Business Manager of EMEA for Amdocs. In 2016, Yerushalmi was named one the 100 most influential CIOs in the world by CIO Magazine.

AU10TIX, chaired by Ron Atzmon, is the long-standing industry leader in automated identity verification and management solutions for the digitally dependent global enterprises of today.

The company began in the 1990s, championing innovations in passenger screening technology for airports and border control all over the world. It was then early to identify the global shift to online and mobile services, drawing its technology superiority from the same security-critical standards it grew on. AU10TIX today offers a full-service identity verification and management automation portfolio, enhanced by forensic-level fraud and risk detection. The company is also celebrating the third year of the operational deployment of the market’s first organised crime attack monitor. AU10TIX powers a list of global household names such as Google, PayPal, Airbnb, LinkedIn, Payoneer, Uber and Santander.

Dan Yerushalmi, CEO: “In a world where ‘automation’ is actually enhanced by human ‘experts’ most of the time, AU10TIX stands out with its level of full-process automation and the richness of its fraud and risk output detection. This wins AU10TIX new clients, creates compelling ROI, and is greatly appreciated by regulators. Being a global player with clients on five continents brings massive opportunity for continued growth and inspires me to take AU10TIX to the next level.”

Ron Atzmon, Chairman: “Dan brings a significant boost to AU10TIX. His experience and extensive knowledge in strategy, operations and sales make him the right person for the company as we expand activity and increase personnel globally. The AU10TIX team and I would like to thank Carey for her contribution to the company and wish her best of luck in her future endeavours.”