Airport security seamlessness: Rules over liquids and laptops to be lifted 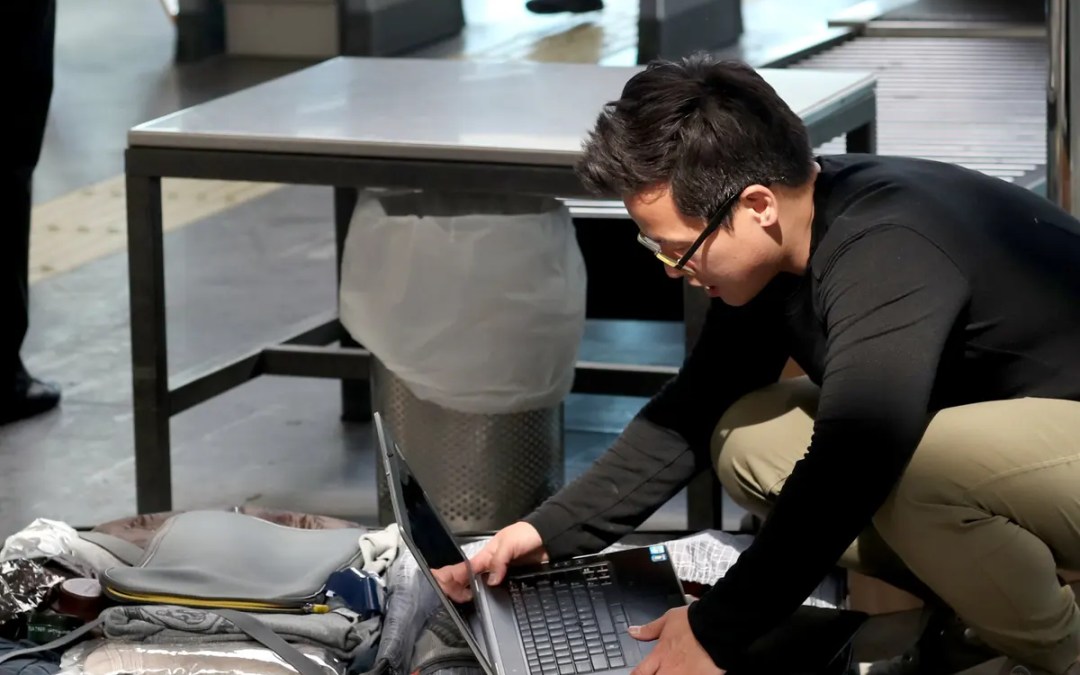 Despite being an airport security procedure that most people are familiar with, the routine of having to remove large devices and liquids under 500ml from luggage can be cumbersome to any customers’ journey.

Xray scanners have evolved to take the hassle out of travelling with the best-in-class detection software to screen items that are kept inside bags. Over the next 18 months, the easing of restrictions over liquids and large devices like laptops will begin a shake-up at UK airports.

The advances of airport security systems mean that passengers will no longer be required to remove these items from their hand or carry-on luggage and 2 litre containers of liquids will be accepted.

The rules were introduced in 2006, only permitting liquids up to 100ml in sealed bags.

Major airports such as London’s Heathrow and Gatwick are already fitted with computerised tomography equipment which will speed up security checks by 50 to 60 times. 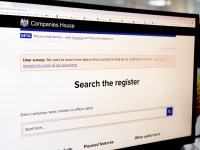