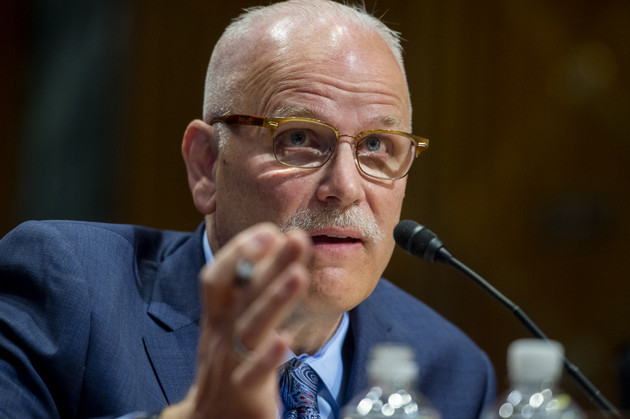 Customs and Border Protection Commissioner (CBP), Chris Magnus has stepped down from the role.

The new was announced by the White House on Saturday evening, which will take effect immediately. It has been reported that Chris Magnus was asked to resign or fired following alleged disagreements over his management of immigration at overwhelmed border points across the U.S.

Tackling high numbers of migrants crossing the border is also a high priority for the UK, which has levelled ethical, practical and security concerns towards the government. In conjunction, the government’s action to send asylum seekers to Rwanda has proved a controversial strategy.

IATA survey reveals passengers desire convenience above all else 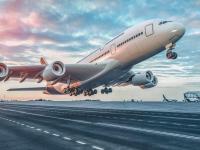